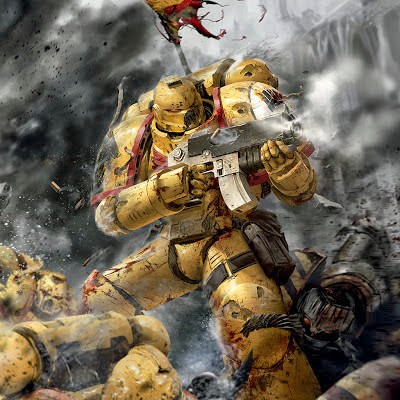 A big hint has been released for when we might see a hardback version of the first codex supplement Sentinels of Terra, and its going to be a few months. I am hoping that digital and print versions would start to be a little closer together than this, but I am just glad to be getting these supplements.


So yes, March is the months, perhaps pre-orders in February, but March is it. That is also the rumored month for a new Imperial Guard codex...... Ooooo