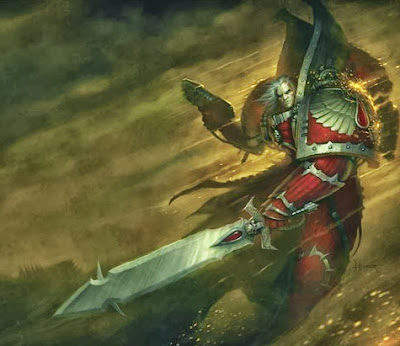 
There has been no Finecast releases for quite some time, so if this is going to happen, it would mean the rumors of Finecast being phased out were incorrect. However with a digital release, its quite possible that we could see a limited release of characters and updates. Not to mention that they could be tied to another unknown release.

via an anonymous source on Faeit 212
that Blood Angels and Space Wolves will have the following new models in 2014 and may be released together.