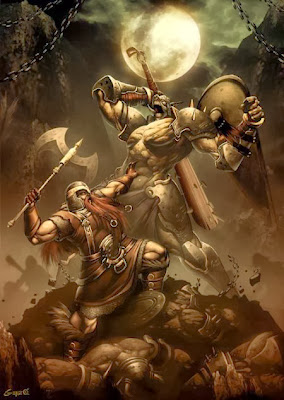 Catching up on Warhammer Fantasy this weekend, this rumor bit has been circulating over the last couple days, and its time to get caught up. If I don't, my front door is not made to withstand both Hammer and Axe.


The latest release date has Dwarves for sometime between February and March for a release date. Right in between codex Tyranids (which now looks like it could be a two month release), and the Imperial Guard releases. So take a look at what is coming.

this was found on Bols a few days back, Please remember that these are rumors, and salt is always required.