FAQ: Farsight Enclaves Get an Errata 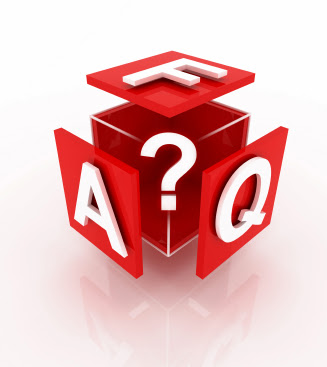 Just as the title says, today the Farsight Enclaves received a quick errata on what is going to print I am assuming. That is staying on top of it.


Here is the link.
http://www.games-workshop.com/MEDIA_CustomProductCatalog/m3520198a_Farsight_Enclaves_v1.0_OCTOBER13.pdf

Oh yea, check out the additional pages on it.... all saying Blood angels at the bottom of each page.

“When choosing a Farsight Enclaves army with Commander Farsight as its Warlord, you may take Farsight’s Commander Team instead of Farsight's XV8 Crisis Bodyguard Team. The Commander Team is an HQ choice that does not take up a Force Organisation slot and consists of up to seven battlesuits chosen from those listed on pages 38-39. They must be equipped exactly as described; the Signature Systems rule above does not apply to them. They can take no other options. Each of the Commander Team models is Unique and has the Independent Character special rule.”