What Bundles are Coming? Includes the Tempestus Firebase 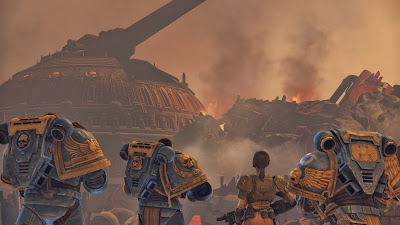 Here is a very solid rumor, on what bundles are coming our way. While I would say they are coming for the holidays in December, they are apparently are coming earlier than that. So lets take a look at the very latest on what has been the topic here, and see if we can close this book.


If these rumors are true, I am definitely going to be picking up a Tempestus Firebase. Not only that, but from previous rumors, you only had one Imperial Defense Line, now its two. Of course I think I might need to pick up a second Vengeance Weapon Battery.

Please remember that these are rumors, even though these are very solid. From what is said below, these will be officially confirmed in the White Dwarf this weekend.

via an anonymous source on Faeit 212
Here are the bundles that will be released in November which we will see revealed in the next White Dwarf. These should be released mid-month