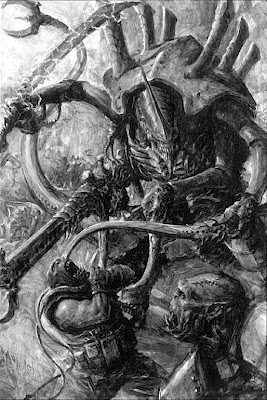 Tyranids have been more than confirmed for January, and yet we are still mostly in the dark about what that release will be. Rumors now have it that it will be a huge release with 10+ new kits (maybe a two month release?), all metal and finecast models being replaced with plastic and much more. Here is the latest rumors regarding Tyranids.