Tyranids, Dwarf's and the Imperial Guard 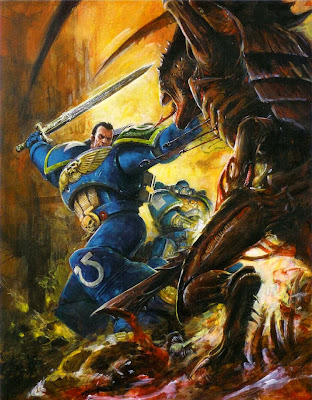 There might be some contention on whether or not Tyranids were ever really slated for November, as sources battle it out on who is right on what, or if November was just being discussed as a release date. The one things that keeps popping up is that they are appearing in more and more rumors as being released in January. So here is the latest release schedule that is floating around the web.


Please remember that these are rumors. I am still hoping to hear that Tyranids are coming sooner, but the all the latest information is now saying January.


via 40K Radio
People, Tyranids are not pushed back, they have always been slated for January.