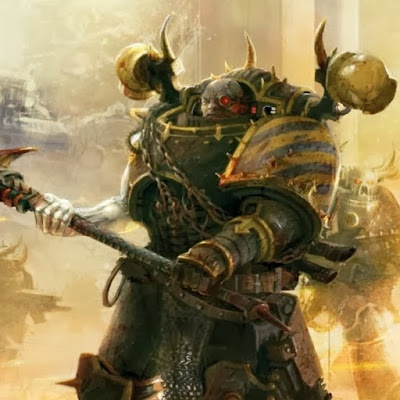 Grav Weapons have all sorts of rules questions, which of course creates all sorts of fun for us gamers when we hit the table. Today's Rules look comes to us from a reader with questions. So lets see if we can solve them. The question comes down to resolving hits in multi-armoured save units.


The quicker we start seeing some FAQ's the better. By year's end would be awesome GW.

Please use page numbers when referencing rules, and only discuss the rules, not each other. (lets keep it civil)

via a Reader here on Faeit 212 (I do not have permission to post his name)
So heres a big question thats been bugging me about Grav weapons vs Majority toughness.

Obviously if there is majority T, or an even split of the stat in the target unit its clear who is being shot at, and therfor what the Grav weapon will wound on... But... What is there is not majority, but mixed armour... What does it wound on?

There is no majority, its all the same T... RAW doesn't replace T with Sv stat so that doesn't work.
9/25/2013
Natfka
Rules, Space Marines