The Two Month's of Dark Elves! 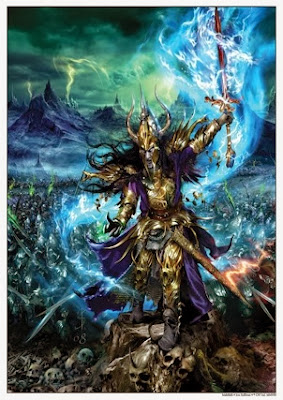 More information coming in, that indeed Dark Elves will be a massive release. Not only will there be many new plastic kits out, but there will be a second month of releases as well for the Dark Elves. Its going to be an exciting two months as most of the Dark Elf line looks like its being redone.


Also mentioned below are the releases in the near future, that were part of the conversation, but not the focus, and includes other GW game releases from Tyranids and the Hobbit.

Please be aware that these are rumors, from a good source.

You may also note that for clarity I am changing how I show release schedules to be much more specific. Showing the Pre-Order dates and Release dates may help readers be clear on exactly when we will see these new releases in the future. (let me know what you think)

via an Anonymous Source
Dark Elves
First Month
Advanced order/white dwarf from Sat 28th Sept. (so the studio can talk about them at UK GD)
On shelves Sat 5th Oct.
-most of the plastics already mentioned-