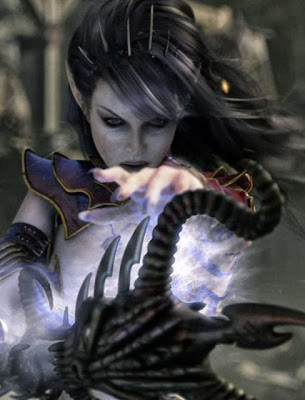 New Zealand is the first to get their White Dwarf it seems, and of course they were gracious enough to post up a run down of what they have seen. Rules and more are below.


Please remember that these are still considered rumors, until of course release day or we get the book in hand. These were taken from the latest White Dwarf.
via JeffKent at Kiwi Hammer
Well a member of the Kiwihammer Cast has managed to get his hands on the new White Dwarf and flick through the models and the Battle Report
New Releases
Army Special Rules/Points Cost
All in all a lot of exciting news about the new release and it looks like a lot of changes are coming for the book.
9/25/2013
Natfka
Dark Elves, News Headlines, Rumors, Warhammer Fantasy