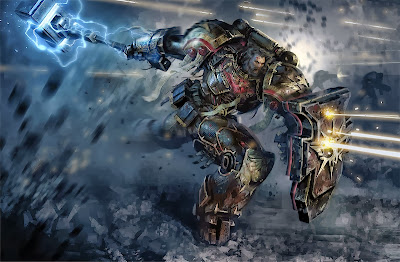 A rules debate, I thought I would post up on. These things are always good to get out in the open, and get them settled.

Can an Independent Character join an allied unit in their transport, assuming they are battle brothers.?


Here are the relevant rules.


So, what is your take? Please add page numbers when referring to rules. We are looking at what the rules actually say, not what the intention of the rules are.