Tournaments, Rage, Bitterness, and of Course.... the Hysteria 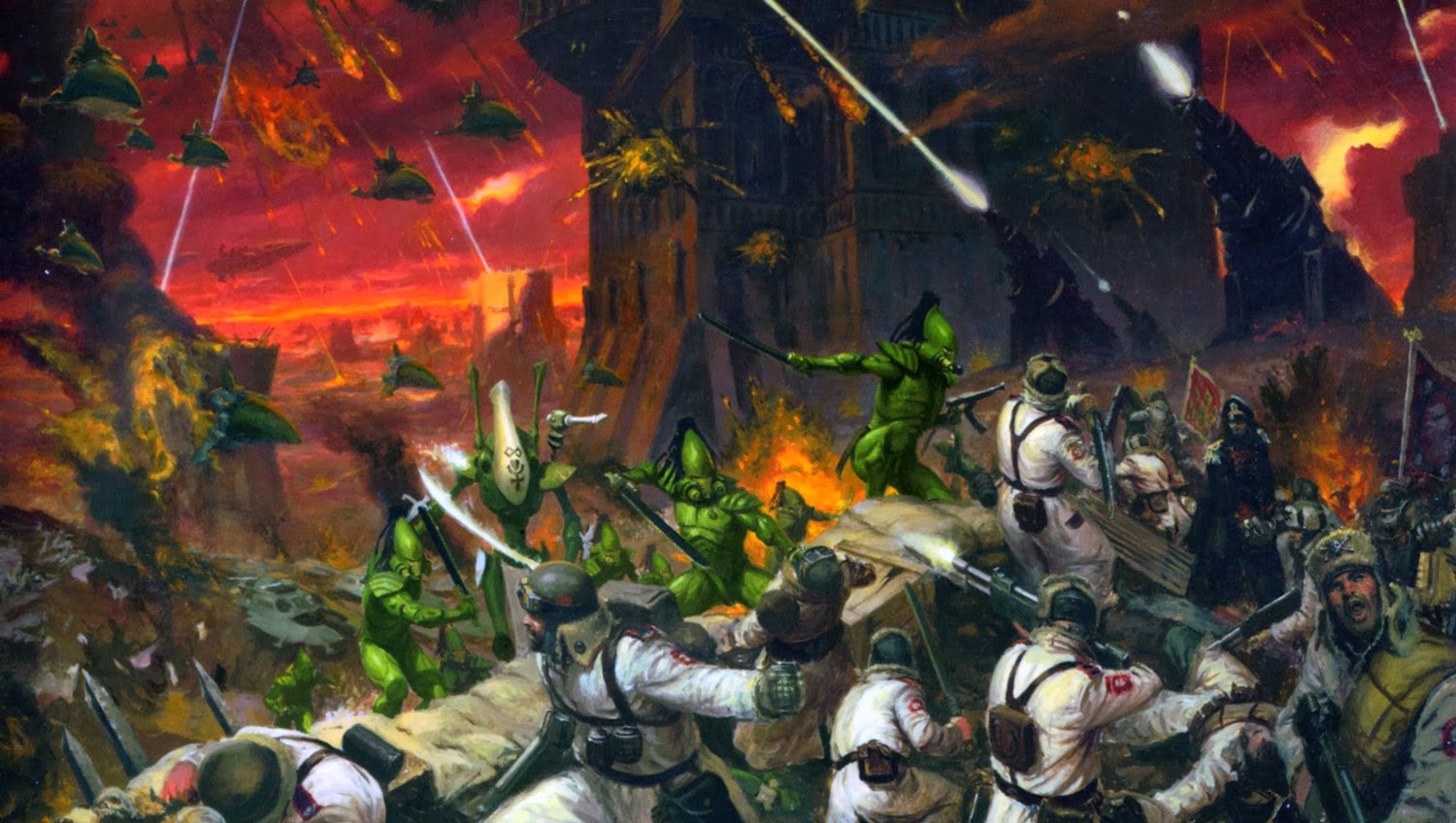 The Las Vegas Open LVO is now done and past, and with the first major tournament now in the books, there is a lot of hysteria being thrown around. Granted this is not by any real reviews of the tournament I have read, since it apparently went off without a hitch and was a ton of fun, but by people upset and angry that an Eldar Seer Council list won it.


First off, if you want a good review of this tournament... Here is the place to go.
http://bloodofkittens.com/blog/2014/02/10/tits-tournaments-las-vegas-open-2014-results-pictures/
Tasty does an awesome job of what happened, and instead of listening to the netragers bitching and moaning about the event, instead go here and check out the first review of it. Reecius I am sure will have another more indepth look at the tournament, and I look forward to him getting rested up to discuss it.

I think our community really has gone too far on this, and I was not going to touch this subject. However I woke up on the wrong side of the bed this morning so I am going to get down to it.

I am a little bit pissed off at the the community this morning. Anyone that says the winner of the tournament should be ashamed of himself is beyond ridiculous. (he did not cheat, or was not a prick at the event from all reports). This was a tournament after all, I expect people to bring their best lists. This is where those lists can get play time, and have fun doing it.

Does a single tournament event mean that there are not broken lists out there? Well take a look at the top 8 and does anyone notice that there are other lists beyond just the winner that placed extremely high? Alex (guy that won) is already one of the top players anywhere, and if this was a broken list, where are the other jetseers lists? There was 220 people there, and I know there were others that brought something similar.

Again Tasty has the actual lists these guys brought, so go check them out.
Of the top 8 Eldar took 4 of those spots.
Chaos Marines with Daemons took 1
Necrons with Black Legion took 1
Space Marines with Red Hunters took 1
Imperial Guard with Inquisition took 1

Screamer stars were there I am sure, but yesterday's netragers and and forum haters, have all picked a new target now. I mean really, these guys are all pissed off about the newest tournament list every day of their life. Screamer stars, then Tau, and now Jetseer Councils (which there was only one of in the top 8). You know next month they will have a new target, and the world will end all based off these lists +escalation and stronghold assault.

I think its time that a section  of our community (an extremely vocal minority) get over themselves. There will always be a top list that does well in tournaments. 40k has never been perfectly balanced, nor will it be. We should know better, and in that respect, some of our community somehow forget their mama's lesson "if you have nothing nice to say, SFU"


OK, I am done, and going to go and have my morning coffee. I know and understand that a majority of our hobby is not one of the netragers, or forum haters that have so much disdain towards other members in our community. I have met some of the best people on this planet in our hobby, and connected to this site. Its an amazing hobby, and I promise I will calm down, and get back to things that matter.

In that regard, I want to hear from you. I am going to collect feedback from anyone that went to the event. If you have something say, send it to me, or comment up. I will put them together into a single article. From all reports the tournament was awesome, a great experience, and I plan on attending it next year.


ps
And I apologize for the rant. I toned down what I originally wrote. Serious congratulations to the winners, and to all that went and participated in the event.
2/12/2014
Natfka
40k, 6th Edition, Events, News Headlines, Tournaments, Warhammer 40k