No Helbrutes in Warhammer Visions (March) 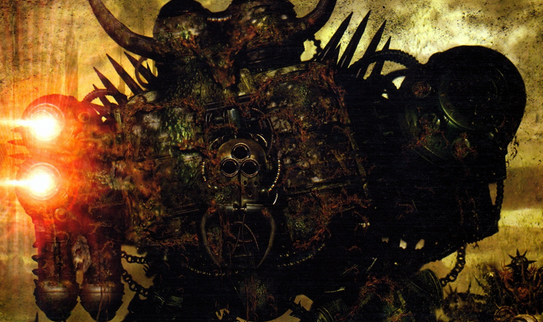 I was told last night that there is no Helbrutes in the upcoming Warhammer Visions magazine. That could very well mean that the pics are from an April edition, or from something else. Really hard to tell at the moment, but the magazine really is only a few hours from being released, and is probably available in many places already.


So if you can confirm this, it would be greatly appeciated.

Here is what I was told. Please remember that until confirmed this must be considered a rumor.

via an anonymous source on Faeit 212
I've flicked through the Visions magazine no sign of the Helbrute. Lots of Dwarfs and Tau, with a parting shot of a Chaos Warhound and Lord of Skulls.
2/28/2014
Natfka
40k, 6th Edition, News Headlines, Rumors, Warhammer 40k