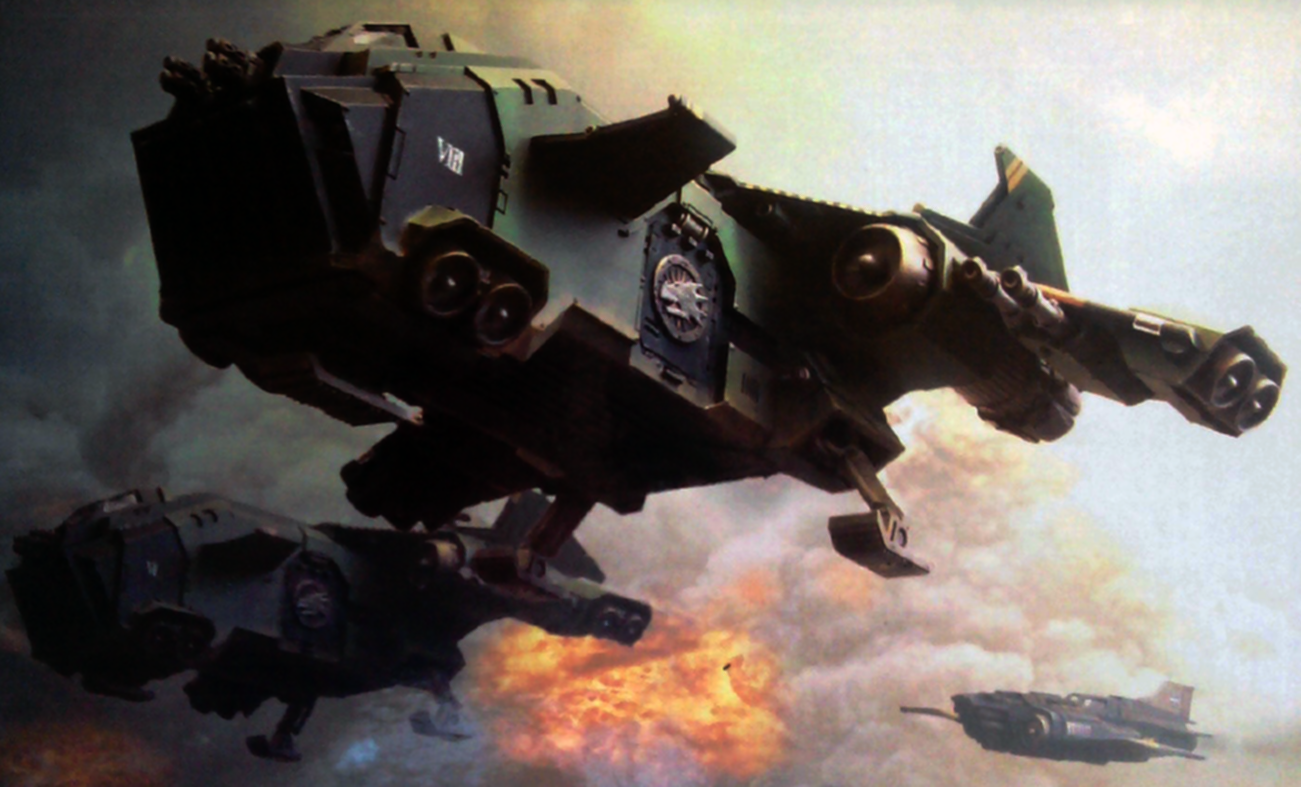 A couple readers have mentioned issues with registering with Forgeworld in order to purchase models. It could very well be nothing, but there have been rumors that there are changes coming to allow Forgeworld models to be bought through GW stores, and that a new website will be launched here very soon. Could these issues be related to the rumored changes?


These are comments from the Faeit 212 inbox. Please take them as rumors.

The first of these bits, is one of the two emails I received about not being able to register. I was able to register myself with a new email, but that doesn't mean the problems are not happening to others.


via a reader here on Faeit 212
I was going to register at the FW site to order something. It wouldn't allow me to register, I tried several times and it just said there was an error. It told me I'd have to contact staff instead.

I got an e-mail later saying that my account had been created, even though I got an error message saying that it didn't work and I did not contact staff. I'm not sure what this means, maybe that they had to manually create the account for me and the old FW registry process is out of date.


This last bit comes from a relatively unknown source, who had some early knowledge of this week's releases. He was also chiming in on the rumored changes coming to Forgeworld.

via an anonymous source on Faeit 212
"There has been lots of noise about FW being available soon through GW stores. Our sources
have confirmed that this is simply not true."
2/24/2014
Natfka
40k, 6th Edition, Forgeworld, Rumors, Warhammer 40k