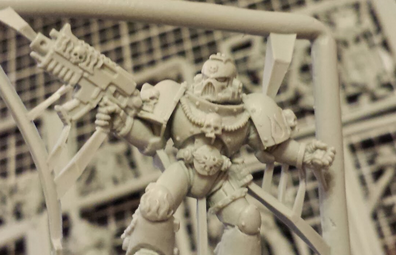 There seems to be a change in the resin for Finecast models, as evidenced by the pics sent in. A reader sent these in of his new Legion of the Damned models, and they appear to be a Forgeworld resin at first glance. Anyone else on the receiving end of this resin?


Please remember that there has been no official announcements of changes to GW finecast resin. So these are still rumors.

via a reader here on Faeit 212
So I dont think I saw an official notification from GW that finecast was gone now but I received my 10 legion of the damned guys today and they are a dark grey plastic/resin much like the FW mini's.

See pix attached, I saw a warp spider in this material too today and its really good stuff, not a single fault in any of the 10 I ordered.


I actually found a few old finecast bits and these newer models are a slightly lighter shade of grey, and I can only exainplain the colour and lack of faults on it being a new material.

Though I did start second guessing myself but it seems to be harder to drill and than the older stuff.


Who know either way I have never seen so many faultless models in one place ever :) 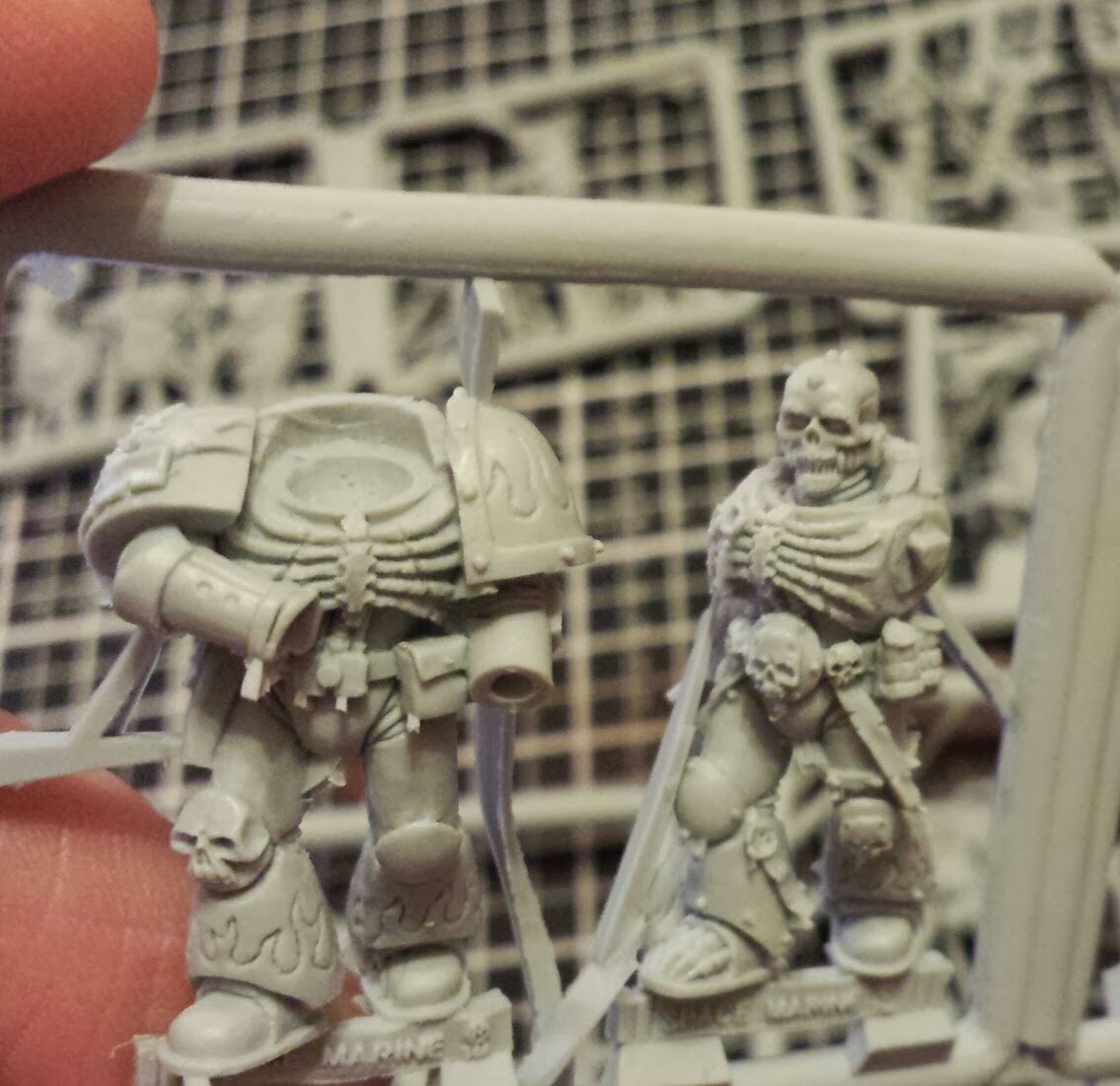 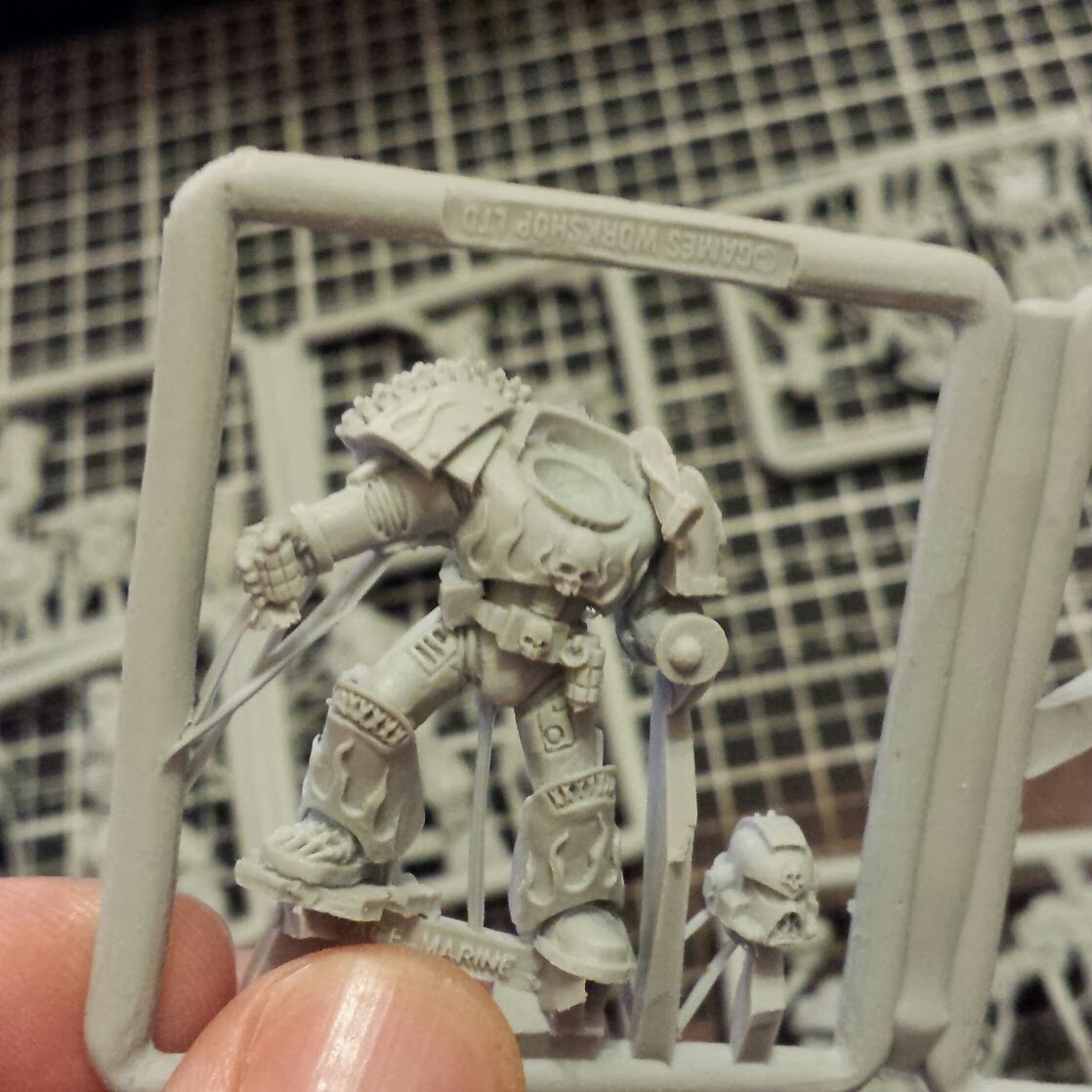 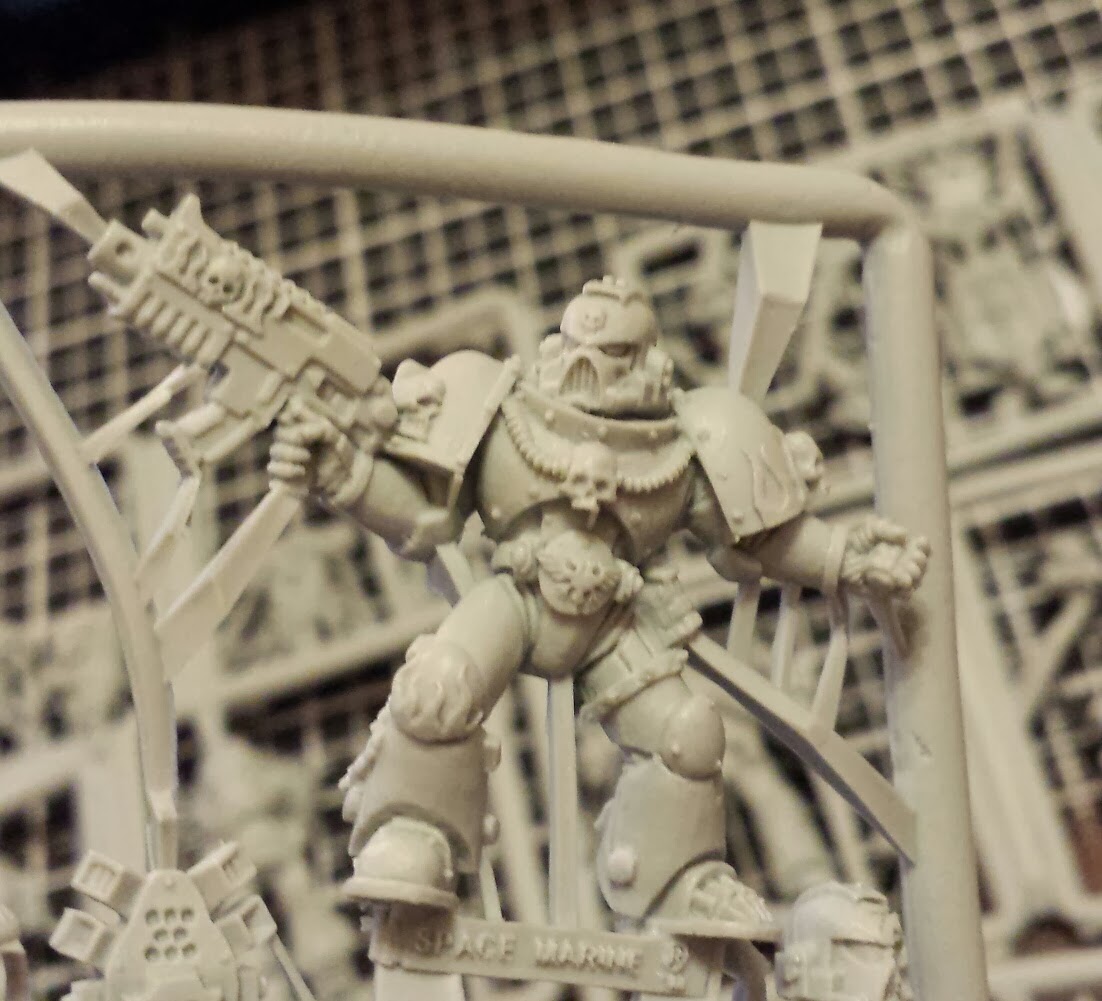 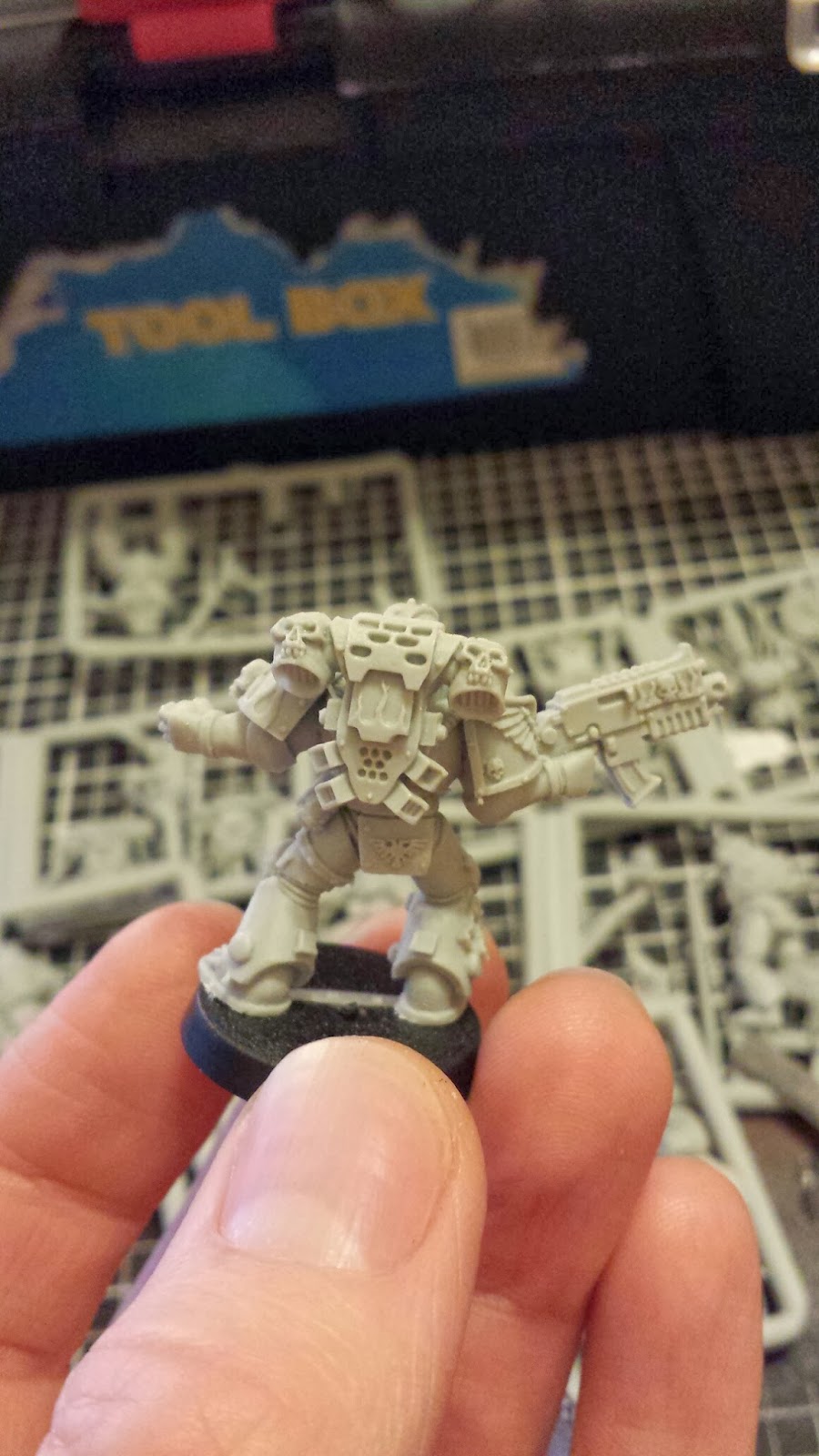 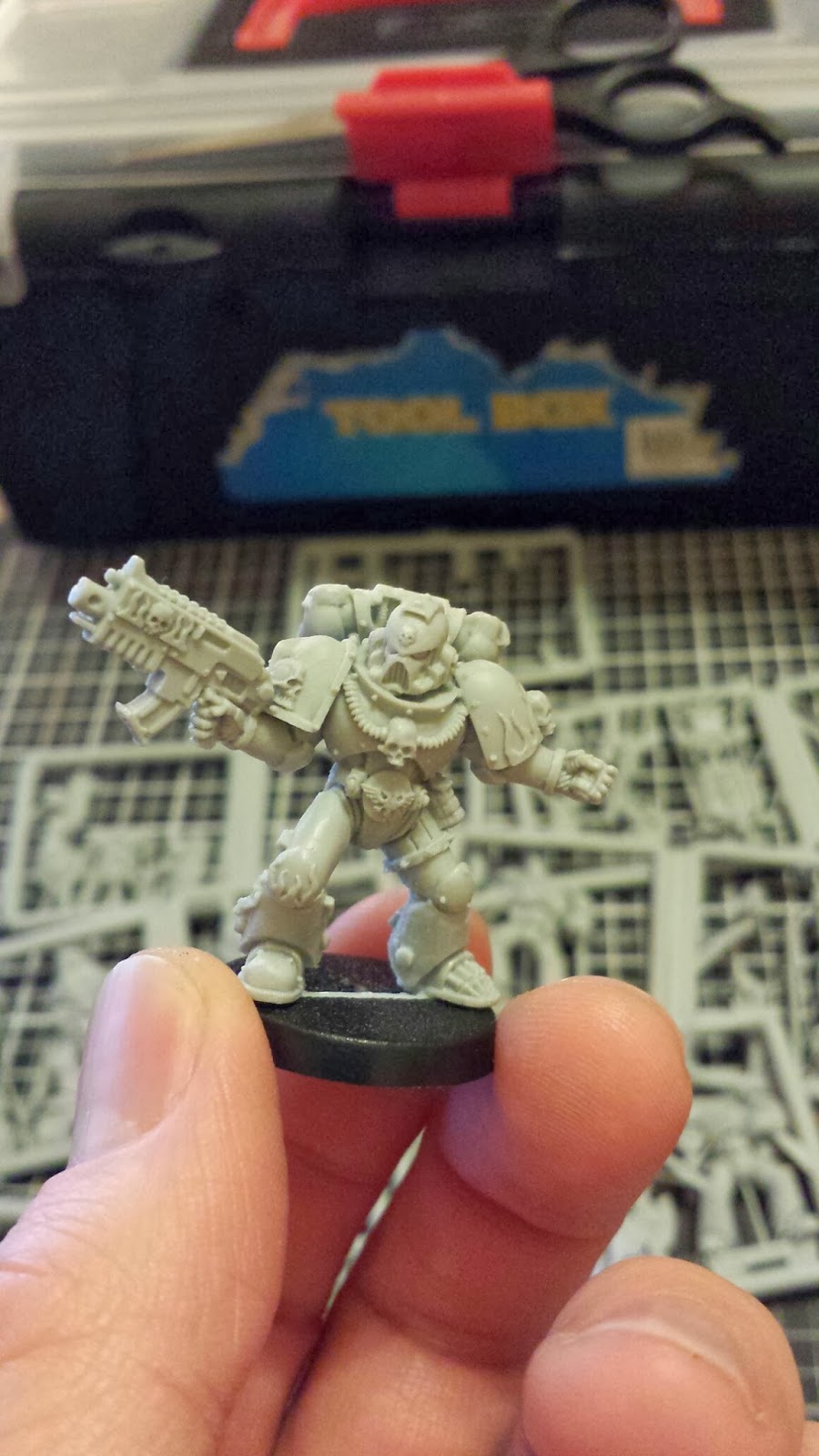 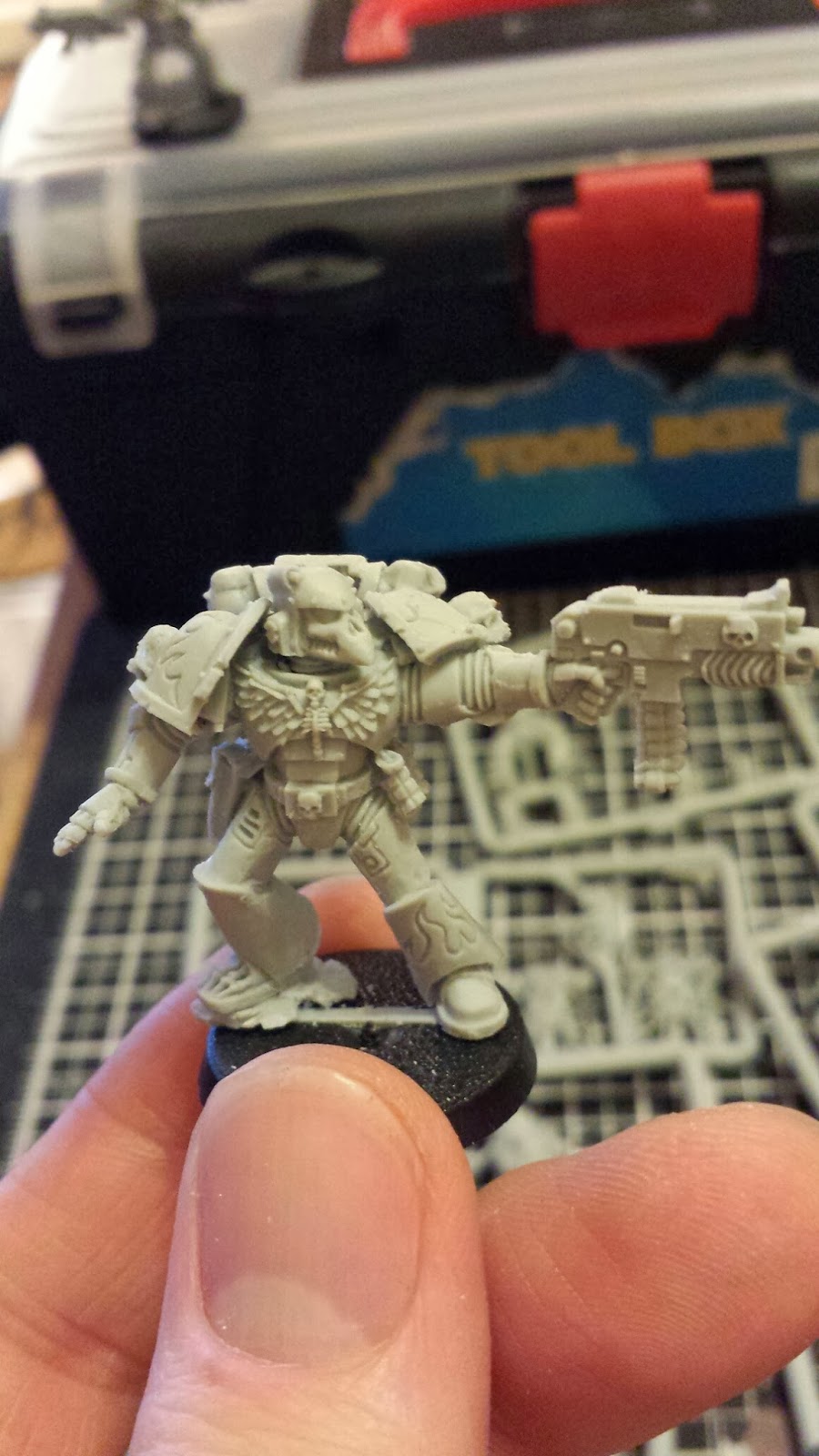