Is 40k Getting Too Convoluted? 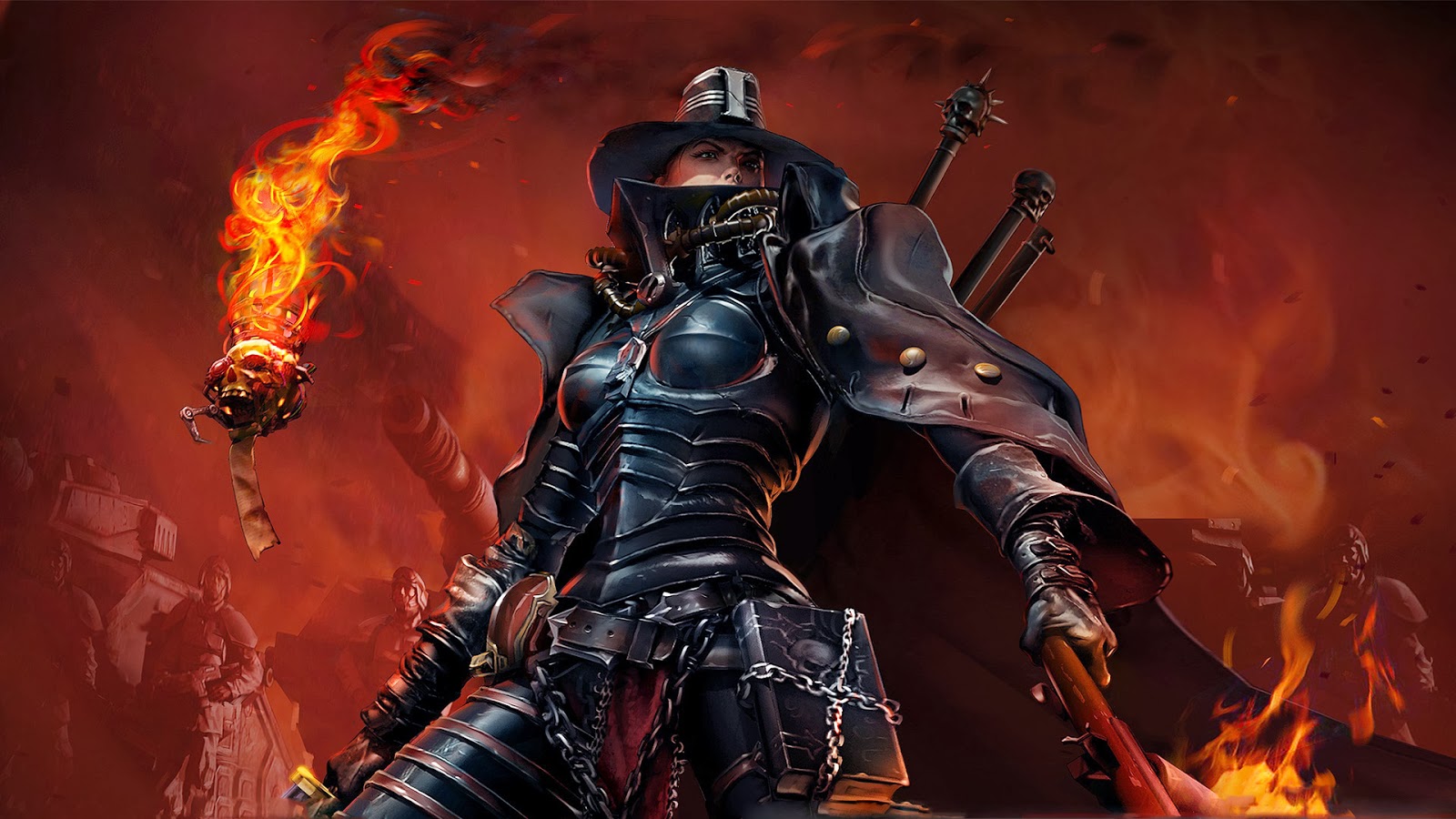 There is a trend in Warhammer 40k of more mini-dexes, dataslates, and supplements being added to the game. Add in Escaltion and Stronghold Assault, and there are just rules on top of rules. For some this is becoming an issue of too much, for others, they are dying for the next add on.

The sheer volumes of rules that are in the game can be quite staggering and overwhelming for a lot of gamers out there. We hear it often in the comment sections, or talk at the local game stores, that there is just too much in the game now.

6th edition started off this way, with allies being added to the game. This right away opened a large number of army combinations that interacted with each other on many different levels. Add in Inquisitional Detachments, Imperial Knights, Dataslates formations, Forgeworld, fortifications, and Lords of War, the list of what you can take on the tabletop has become wide open. This change from previous editions is at the core of the design of 6th edition Warhammer 40k. It leads to a massive number of options, backgrounds, and possibilities that you can bring to the table.

Is this good, or is the game becoming to convoluted?

New Players
New players seem to be one of the biggest arguments against this. Is it too much for them to learn. When broken down on where to start, a single codex is where you begin. That has not changed. Many players, myself included, we start off with one army, and before we know it, have a second, third, and sometimes more. This very much sounds like a solid design strategy to me to bring new hobbyist's and gamer's deeper into the game and the 40k universe at their own pace. The  best part is, is that now you do not have separate collections of armies, but ones that you can integrate into single lists to play.

After all you are not required to keep up on every single option that is out there for your army. Anything beyond your primary codex is not needed to play the game. To play even competitively, a small faction of an allied force is not unreasonable to compete in tournaments.

I feel that a lot of the game now, feeds our hobby at many different levels. Those that want all the options have them, those that don't, are not required to get them. I personally love the scope and scale of the 40k universe and the size and complexity of the game with these add-ons has not discouraged me a bit. In fact it has brought some zeal for me back into the game.

Tournaments
What about tournament players? Part of getting ready for a tournament used to be figuring out the 2-4 types of armies you would probably face in the event and practicing against them. While you can certainly do this now against the most popular "in" list styles, this is quickly fading. I recall when 40-50% of the tournament was Grey Knight players. It was saddening, as it was just type of Grey Knights I was going to face in this round.

So while tournament players I think are having a hard time adjusting, because there are just too many options out there, I enjoying that there are more armies placing well in the events. LVO games us lots of Eldar which is true, but no Tau, not even as allies. There were Imperial Guard, Space Marines, even Chaos Marines in the top 8.

I think what you will be seeing in a tournament is going to be getting more and more diverse as time moves forward, and hopefully when we get a rules update rumored in a few months.

The Future
While most of what we are seeing really is Imperial additions to the game. The future is quite obvious that many expansions will be coming to other groups of play. While a new edition to the game, puts a damper on how we can foresee these taking shape (changes to allies most likely coming), Games Workshop seems likely to bring new mini-dexes and more dataslates to the non-Imperial forces.

I for one enjoy the complexity, and depth that is being created not just for the backstory, but also for the game itself. I love being able to field more and more of my models in new and exciting ways.

What are your thoughts?