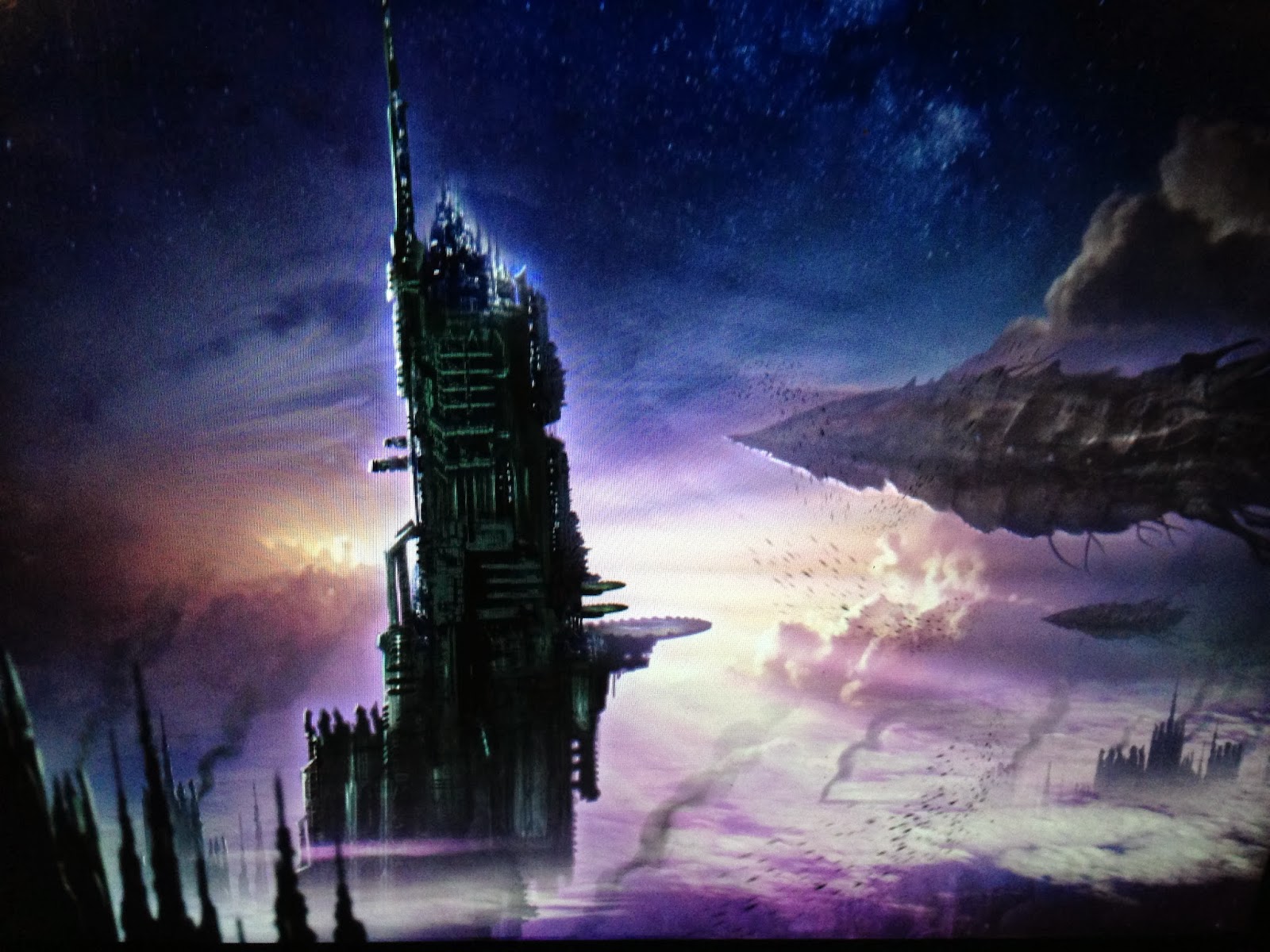 The new dataslate Tyranid Invasion: Rising Leviathan II is now available in both ebook and interactive ipad. This gives us a total of 10 formations for Tyranids, and really helps break the no allies rules for Tyranids, with a lot of flexibility for creating lists for the tabletop.


While I have not read through the entire background of Rising Leviathan II, what I have read I enjoyed and am reserving for a good time to sit down and enjoy it. On the interactive version, there are about 10 pages of background and story on the how the Tyranid Swarm Leviathan invaded the planet Satys.

As for the formations here is what you have in store for you. Note there are some additional restrictions not listed here.

Incubator Node:
1 Tervigon and 3 termagant broods and gain the Hyper-Progenitive special rule. This allows you to re-roll ones when spawning termagants. This will help get more out of your spawns.

Synaptic Swarm:
1 Tyranid Prime and 3 Warrior Broods which gives all models a synapse range of 18" in this formation. Definitely some use here in spreading Synapse across the board.

Living Artillery
1 Excocrine, 3 Biovores, 1 Tyranid Warrior Brood and comes with Organic Bombardment which gives all ranged weapons pinning and the ability to re-roll scatter dice on blast and barrage weapons.

Overall I like these formations, and I am sure some will find their ways into tyranid lists. In fact I wouldn't be surprised if a couple of these combined made were added to lists.

Beyond the formations, there are several pages of Tyranid Showcases and two Echoes of War missions. Overall I like the book, but since I am not a Tyranid player I will leave the critique's to those that are. I really hope that we see more of these for Tyranids as time goes on past Rising Leviathan III, which is due next for Tyranids.
2/28/2014
Natfka
40k, 6th Edition, News Headlines, Tyranids, Warhammer 40k