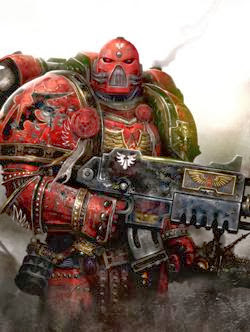 This Saturday, which is tomorrow, is the release of the Digital Blood Angels codex. It is widely assumed that the digital version would just be a digital release of what we already have, but there are apparently some differences, or updates. So lets take a look at what a source has told is about to hit for those Blood Angels.


Please remember that these are rumors until the release has been officially released. I am going to imagine that a FAQ is coming regarding these updates to the print copy of the codex.

via an anonymous source on Faeit 212
Only things to change in the new digital release: