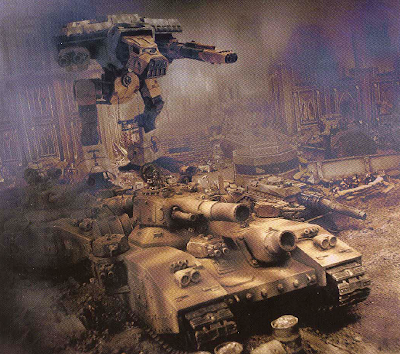 December releases were actually very easily defined not too long ago. There were two new 40k expansions, a Warhammer Fantasy supplement, and a special limited edition Space Marine codex release. Then it appeared sources are confirming over and over that the Tyranids have been moved up from January for a December release. They were definitely not previously on the release on the schedule for December.

So what is going to happen? Its mostly a mystery at this point. Just to help you along, the two 40k expansions do exist, but have they been moved back? Have Tyranids taken over the month of December? It would seem so.


I am hoping that we get some information on what is going on, because as it stands right now, if everything was to be released, it would be one wild and crazy month. (which is not so bad if you ask me). Lets take a look at what is on the table. Its all very much exciting releases.

December Releases: Which ones will make it, and which ones will be kicked into the new year?
Escalation: 40k Expansion that adds a Lord of War slot into regular 40k games that can be filled with Super Heavies, Gargantuan Creatures, and more.