Can Radical Inquisitors Get into Chaos Armies? 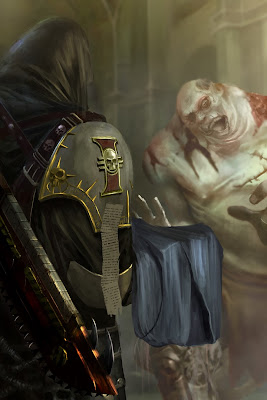 Everyone wants Radical Inquisitors to be available, but is this even possible with the new state of affairs in the Inquisition codex. According to the ally charts no. You cannot ally with Chaos armies.


I am going to assume no, but of course I have been asked this a couple times already. So page 72 of the codex is where the information can be found, that discusses how allied forces treat other allied forces.