The End of Battalions and Battle Forces 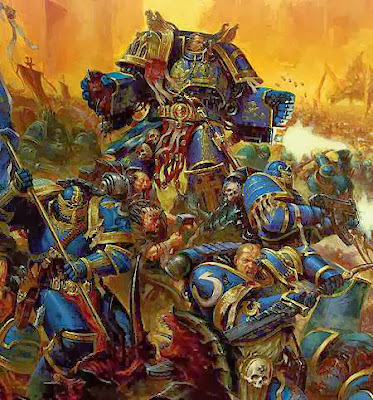 With the last few releases we have seen battle forces kind of slip away for more themed larger bundles. This trend appears that it will continue and the old Battle Forces are going to vanish with what ever is left in stock at your local stores. So if you are wanting one its time to pick it up before its gone.

via an anonymous source from the Faeit 212 inbox
a memo received from HQ: no more battalions or battle forces. Stores are not restocking them, nor are they re-releasing with army revamps as and when they come.

Consider, the new Dark Elves release didn't come with a battallion, and nor did the Space Marines.  All that's going to be coming out now are the big, big megaforce sort of things that come with a free character, or something.
11/24/2013
Natfka
40k, 6th Edition, Rumors, Warhammer 40k