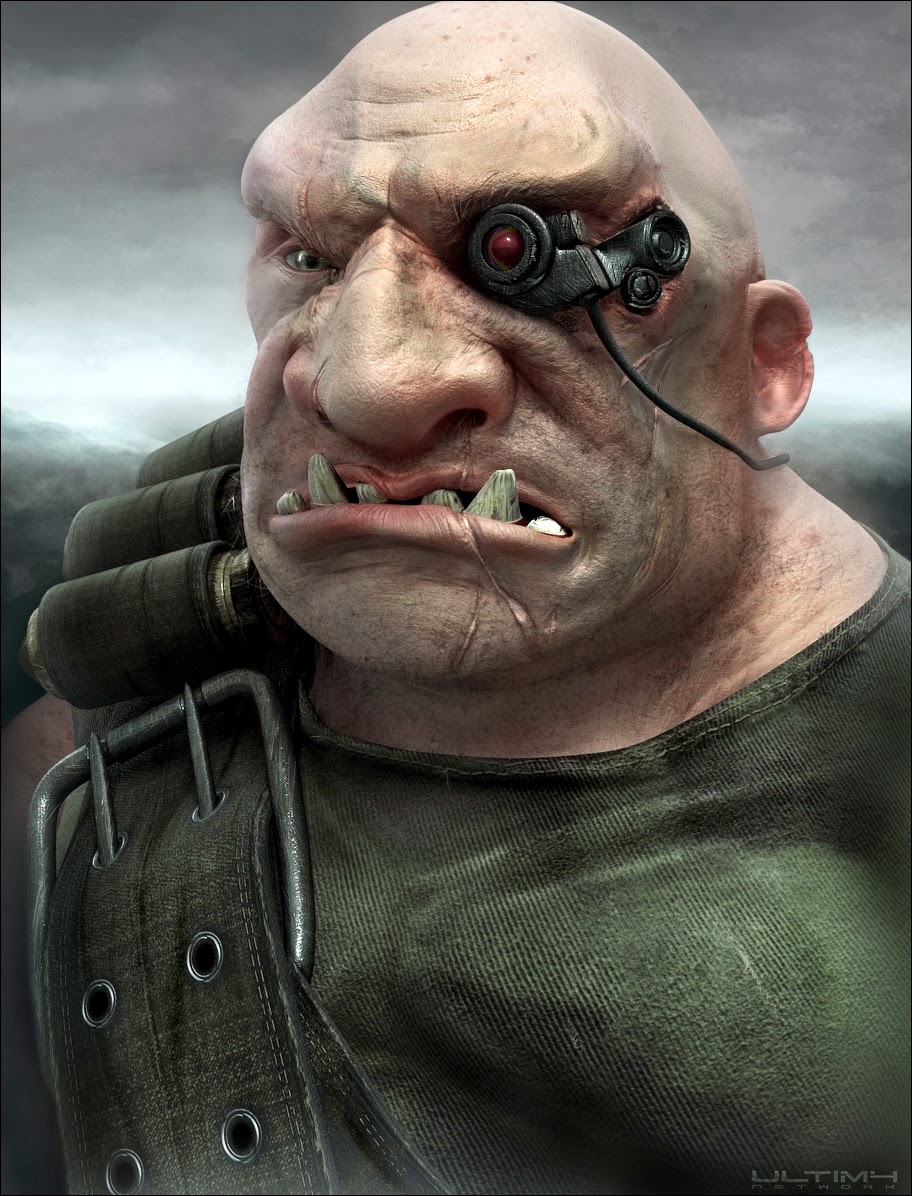 Yesterday we broke a very awesome sighting of a new box set for new Ogyrns around the corner, and now we are finding that 40k radio is confirming the box set was seen. Now having two separate rumors saying the same thing really gives us an edge on what is going on.


Here is the link to our post yesterday, where you can see more details of the box kit.
http://natfka.blogspot.com/2014/02/astra-militarum-bullgryns-sighted.html

and of course 40k radios bit as well from their Facebook page.

via Rik on 40k Radio
So some exciting news. A listener of ours was at a GW store today that mistakenly received a shipment of some unreleased items. It was the plastic Ogryn kit. The rename is confirmed as they were called Militarum Auxillia. Boom! Nailed it.
-Rik
2/06/2014
Natfka
40k, 6th Edition, Imperial Guard, News Headlines, Rumors, Warhammer 40k