A New 40k Epic Armegeddon: Would You Buy Into it? 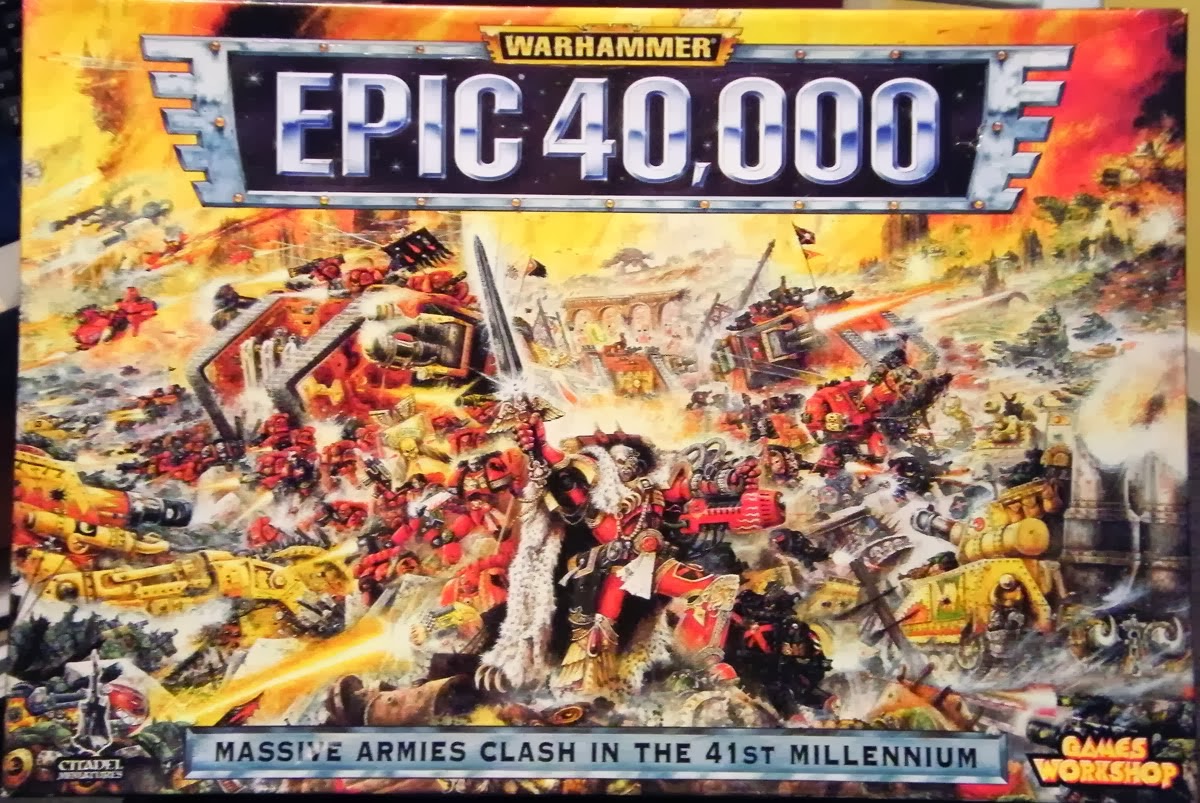 We have had lots of rumors lately discussing the return of Epic, and the real question that it comes down to, "Would you buy into it?"


Its been a number of years since Epic was last updated or even supported by Games Workshop. There are a lot of us older hobbyists out there that may even have epic models and armies that are ready to go for new rules, but this alone won't help a game get support, much less re-released in any form.

In order for a game to gain some traction, it must sell. New armies must be wanted by the community, and if there just isn't enough out there, a small one time limited release is what we will get. It really comes down to sales of what the community wants and will purchase, not a vocal minority already with armies that wont buy the new models.

The economics of releasing these games is a reality check that needs to be checked off. So what do you think? Should Epic return?

Epic will return end of the Year!
-There will be a Complete Set with Rules, Models and Accessories.
-The "Starter Set" will be a Armageddon Theme Set.
-The set includes Space Marines, Imperial Guard & Orcs
-Expansions for other Armies are Planned like Forces of Chaos, Eldar, Tau Empire or the Tyranids.

-Other Games will return
-All sets will be completely made of plastic
-Specialist Games are dead
-The Games will be Standalone Complete Sets with Expansion-Sets for additional Models or Armies.
-Terrain will be made of Plastic and/or Cardboard
- Epic and Gothic will become Great Crusade Expansions

-Expansion sets for Epic will cover Theme lists like Chaos Traitor Legions or Ork Klans.
-A possible Great Crusade Expansion for Epic may contain the Primarchs and other coll stuff
-All former SGs will return as Complette Sets