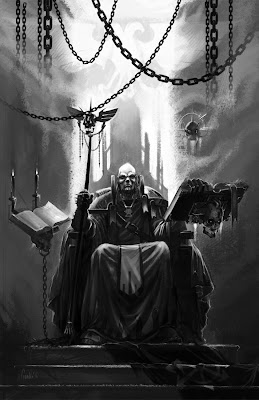 No enemy can hide its intentions from the threads within the warp. All futures are played out, some are just eventualities, others, more direct and concrete. Shifting through the possible paths of the future, the divination's lead us down the path of enlightenment, and most importantly salvation.


This week seemed to be mostly dedicated to codex supplements. There was a lot of information coming at us this week, and some of it conflicted with each other a little. So lets get down to it, so that we can divine exactly what it is that is coming in the future. 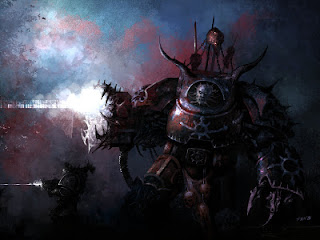 This comes from a very solid source that has helped us verify rumors in the past
via an anonymous and solid source on Faeit 212
World Eaters, Thousand Sons, Death Guard and Emperor's Children are getting supplements eventually.

The Legion lists will have unit entries for Berserker/Plague/Rubric/Noise Terminators, unique warlord traits, and some fun wargear stuff.

Tau have two more books; one for kroot and one for "the rest" of the expanded empire.


The above rumor was mostly a sources a response to the rumors posted that there would be no mono-god legions, and that Tau would be receiving more than just a mercenaries supplement.

via an anonymous source on Faeit 212
http://natfka.blogspot.com/2013/07/codex-supplements-chaos-legions-eldar.html
Not all sub factions within 40k will receive supplements. Only those who have the potential to bring an alternate yet characterful play style to the tabletop and have the scope for expanding the lore.

Just over half the space marine chapters of the first founding will receive a supplement.

The mono-god legions will NOT be getting a supplement. It's felt they are well enough reflected in the codex. Iron Warriors, Night Lords, Word Bearers were given as Examples of Chaos Legion Supplements

Out of the four remaining craftworlds, there's only plans to turn three of them into supplements.

Tau are not scheduled to get a single additional supplement, but instead there's going to be three!!! 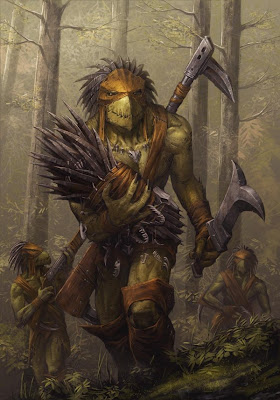 via an Anonymous Source on Faeit 212
http://natfka.blogspot.com/2013/07/tau-mercenary-codex-supplement-verified.html
Tau Mercs
another Tau Supplement is in the works, it lines up with a few other rumours I've heard about the Tau before it was released to the world. Vespid and Kroot HQ choices, and the ability to play a non "Tau" Lists.

via Stickmonkey on Faeit 212
http://natfka.blogspot.com/2013/07/tau-mercenaries-quarter-1-2014-and.html
I have a little more on the Tau mercs supplement.

First, I was told this wasnt planned be out til Q1.

Second, I was told that either this or one of the eldar supplements would be the first with a model wave to go along with it. I wasnt told which models or which eldar supplement. 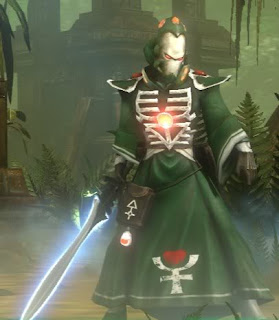 via Stickmonkey on Faeit 212
http://natfka.blogspot.com/2013/07/beil-tan-saim-hann-and-more-information.html
I'd heard Biel-Tan was being worked on after Iyaden, and Saim-Hann was later.  But from what I've heard lately it seems the supplements are pure labors of love, and not necessarily slotting into releases like we've traditionally thought.  That they are following a "when it's done" release scheme, and not strict deadlines.  Multiple digital supplements in a month would also not be unheard of.

There is a lot going on.  I've heard scattered rumors of 2014 seeing many new models introduce to codexes with rules in box, but I haven't confirmed this.

via Stickmonkey on Faeit 212
http://natfka.blogspot.com/2013/07/codex-supplements-whats-on-designers.html
I wanted to add to it some I've heard being talked about, no timelines, no state of completion, just what I've heard going up on the designers wish list, sorry:

Nids:
Kraken,(interestingly no mention of Behemoth)
(And mention of Catachan Devil has come up a few times) 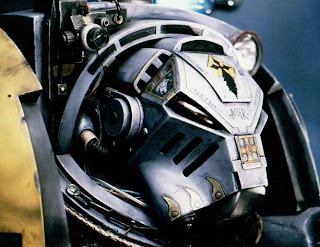 via Larry Vela on the Bols
http://natfka.blogspot.com/2013/07/space-marines-where-are-rumors.html
Regarding the "larger terminators" - these models are described as being similar in aesthetic to the curving shapes of both the Contemptor and Tau Stealth suits. Bigger than current Terminators - but smaller than a Dreadnought. 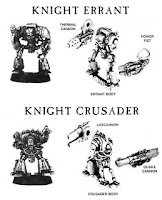 Regarding the "big kit" - this model has been described as being the "lovechild of an existing Dreadnought, and a Contemptor - but ENORMOUS.  It has also been described as a "Knight" with the following old EPIC images hinted at: 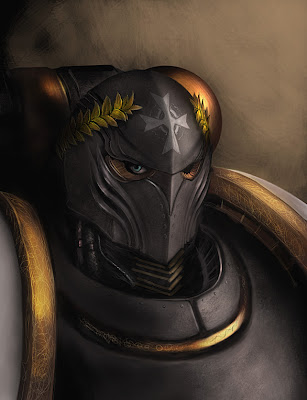 via an anonymous source on Faeit 212
There's a new Space Marine kit that is akin to a dreadknight.  Has several weapon options.  Monstrous Creature, somewhere in between dreadnought and dreadknight.  Gets a gun and a weapon. Several options. Presumably BT would get a variant? 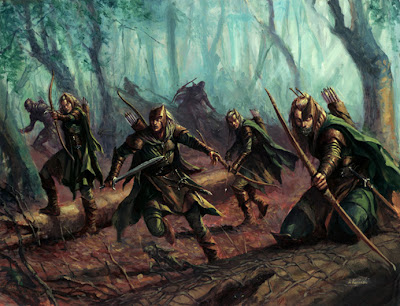 via Stickmonkey on Bols Lounge
http://natfka.blogspot.com/2013/07/wood-elves-returning.html
Wood Elves have a massive update coming. And they will be fine in the current and next edition with it.
I expect them late spring 2014.

Some of what Ive heard is:
Still a major guerrilla tactics army. Skirmishers are still prevalent.

Best archers in the game.

WE wizards (spellsingers) have spells that manipulate environment, including making a new grove of trees and one causing an enemy unit to enter combat with the ground/terrain

WE have significant benefits within woods both stationary and moving. 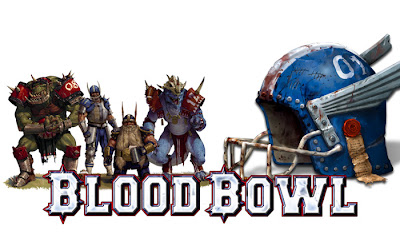 via an anonymous source on Faeit 212
http://natfka.blogspot.com/2013/07/blood-bowl-to-return.html
fantasy flight games will release their 1st edition of blood bowl with 4 teams human, orcs, dwarves & wood elves each team will be only 11 men. Lrb6 will be included with standard pitch dugout and templates.
7/28/2013
Natfka
Faeit's Rumor Tarot