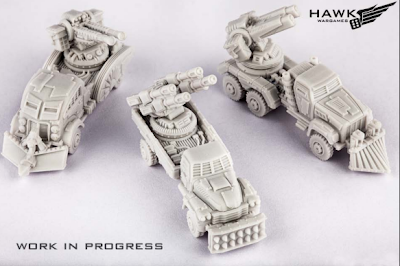 For those of you that may have  missed it, Hawk Wargames officially on their website today announced the latest faction for Dropzone Commander with some cool close up pics.


Dropzone Commander is alongside warhammer 40k is my game of choice, and the details of these 10mm models just shows how well the game and models are designed. There will be a lot of this game being shown over the next few weeks. 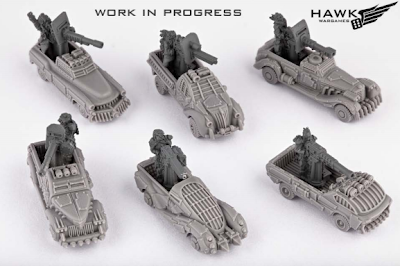 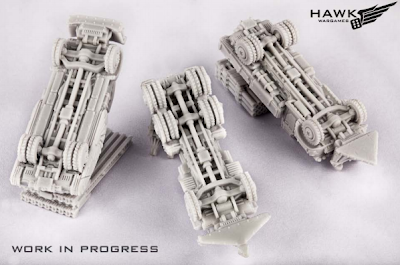 via David Lewis of Hawk Wargames
The Resistance are the ragged remnants of human civilisation on the Scourge-occupied Cradle
Worlds and Earth itself. These hardy souls have lived their entire lives under the shadow of the
Scourge, hiding out in the inhospitable and clandestine regions of these once great centres of
human civilisation. They are a ragtag collection of veterans determined to take the fight to their
oppressors and maintain their freedom against terrible odds!
8/30/2013
Natfka
Dropzone Commander, News Headlines