Are Grav Weapons Too Powerful? 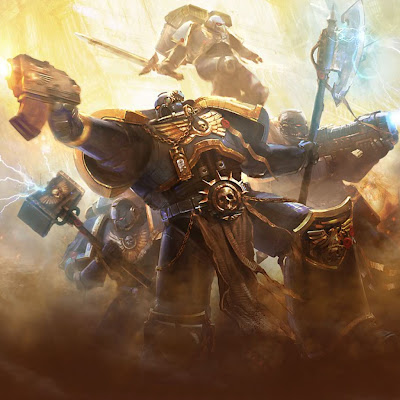 Another upcoming debate is going to be about the weapon of the Imperium... The Grav Weapon. Now I know the weapon has been around for quite some time, mostly through Forgeworld, and we have do not have the codex yet to actually see this weapon in use.

Lets take a look at what Ive seen about Grav Weapons.


Information Based off the Battle Report.

via an anonymous source on Faeit 212
Grav-weapons are powerful. They roll to Wound against target's armor save. And amps are giving them re-rolls. I don't know if they have AP value, but in the report 3 Centurions are wiping out power-armored squad a turn.