There are only a handful of those with the knowledge I possess, and of those handful, only two in all of the Imperium with the will to do what is necessary. For with the Emperor's will behind me, the coming darkness shall learn that the light is the coming of my Warships, the power of the Imperial Guard, the Deafening Roar of the Space Marines, and the ultimate finality of Exterminatus. -Inquisitor Faeit at the Great Debacle of Nikaea

Breaking: Tyranids are Next 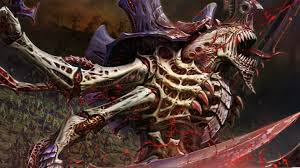 There has been some debate on when the Tyranids will be coming, however, we are getting perhaps our first hints that indeed, the first codex of 2014 will not be tyranids like previously thought.

When it comes to Tyranids, the biggest things we are waiting on, is how Tyranids will deal with allies, or more specifically, their disadvantage when it comes to the allies chart.

via an anonymous source on Faeit 212
i've been dropped a hint of Nids release for November. 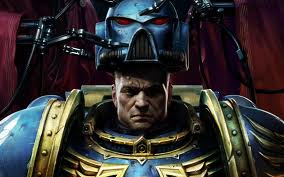 There is a lot of rumors out there right now. I wanted to clear one thing up, as I keep hearing that this person or that person has the codex. None that I have heard that have it, do. This is simply because less than 10 people currently have the codex in hand. I have been told it will be two weeks before rules from the codex get out. (although it could be a little earlier).

This means that if you do hear from someone that has the codex, and they are talking....... they dont have it. So please just be cautious right now on what you are listening to.

There are several elite section pages shown in the September White Dwarf. This is probably where the claims are coming from.

Space Marines
They are here, and most of what we now know that is factual, comes from the September White Dwarf. I will be doing a compilation, along with possibly some things you have not yet heard soon. (I am already working on it). However since these are not rumors, its time to actually get to some. 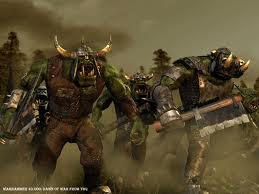 Trying to decipher the release schedule can get a little ridiculous, as things just do not stay the same, despite the untrue ideas that Games Workshop has everything locked in for the next two years. Orks right now from what I am hearing are scheduled for sometime next year. We had heard a rumor bit that we would be seeing an Orktober, and while that would be exciting, I do think that the following bit is much more accurate.

via an anonymous source on Faeit 212
Orks will be coming in 2nd quarter of next year.
8/11/2013
Natfka
Faeit's Rumor Tarot, Rumors