Rules and More; The Future of the Black Templar 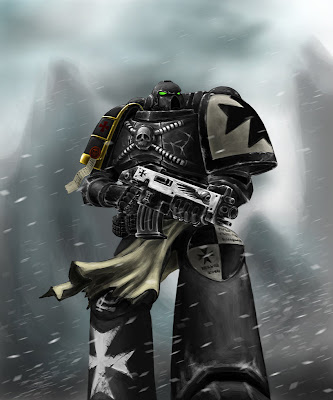 Want to know what is going on with Black Templar? We have some answers.


It was a very controversial subject throughout our hobby when it came to the Black Templar. Its just one of those fears that people have, that they will not be able to play their armies the way they are used to. After an investment and of money, and time, its understandable why we are are so invested into our armies and their future.

via an anonymous source on Faeit 212
Crusader squads in the SM codex allow for the purchase of neophytes and initiates as per normal. Weapon options count only initiates.

The chapter tactics they get mimic one of their old vows almost to a T.

BTs should expect to see a supplement by the summer, which will let them swap their chapter tactics for alternatives in the way that they used to take vows. Sword brethren are rolled into vanguard vets.
8/13/2013
Natfka
40k, 6th Edition, News Headlines, Rumors, Space Marines, Warhammer 40k