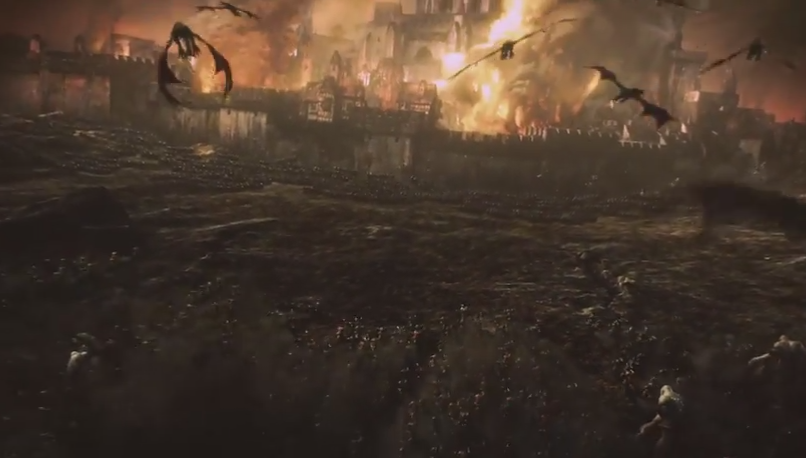 Total War Warhammer is not only announced and official now.... There is an awesome trailer to see it. Now that is a trailer, and as a huge fan of the Total War series, this is great news this morning. You just have to see this trailer!


Thank you Timmy for notice this morning. Made my morning.

via Total War Youtube
Published on Apr 22, 2015
Total War™: WARHAMMER® will take the award-winning PC strategy series to a realm of epic high fantasy for the first time.

BE THE FIRST - Subscribe now to get all the latest Total War: WARHAMMER videos the second they’re released: http://bitly.com/1oNokD8

Our rules have changed, and with change comes war on a scale as yet unimagined.

Gigantic monsters, flying creatures, legendary heroes and storms of magical power take their place on the battlefield, alongside thousands of warriors clashing in real-time tactical battles. All at YOUR command.

In the turn-based campaign game of statecraft & empire building, you will find the Old World an unforgiving and treacherous place, filled with endless war and cunning alliances alike. Whichever race you choose to play as and however you seek conquest, you will be faced with a conflict that threatens to tear the very fabric of reality asunder.