New Brushes Coming to a GW Store Near You 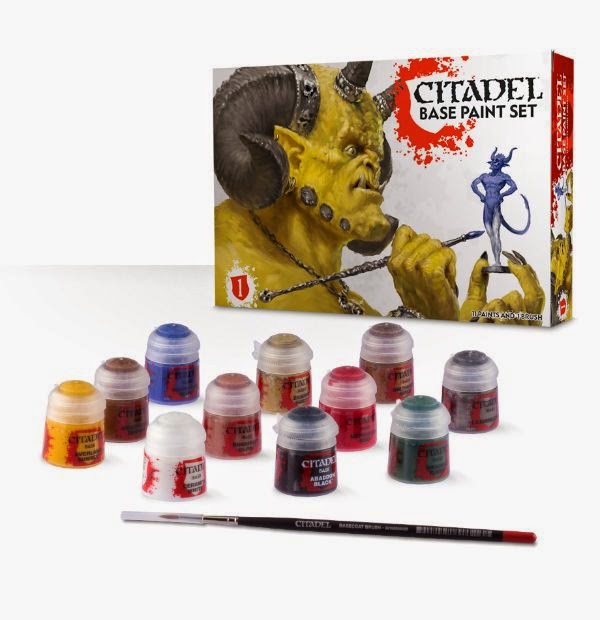 A few reports have come in that Games Workshop is redoing its entire brush range. This is apparently happening soon, as stores are being told to "hold" on ordering new brushes. I did see that there are only two brushes currently on the GW US webstore, but as often as I check for brushes there, it could of always been like that.


Please take this as a rumor until there is an official announcement.

via Maverick on Faeit 212
It appears to be GW updating their brushes range in the " near future". I have no specific deadline other than the owner of my FLGS was advised by GW to hold off ordering current ones after expanding the held range. I suspect within April??

Not a model release update but another part of GW expanding anyway.


via an anonymous source on Faeit 212
I did get a hint from my FLGS guy yesterday.  His GW rep told him certain brushes couldn't be ordered because they aren't going to make more.  The rep told him they are getting ready to redo the brush range.
4/11/2015
Natfka
Games Workshop, News Headlines, Rumors