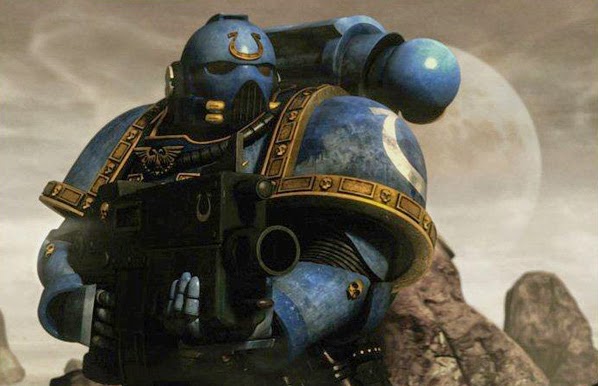 Forgeworld today in their weekly bulletin revealed two new Legion transfer sheets, one for Ultramarines and the other for the Word Bearers. These will apparently be coming soon.


Here is the latest information on Forgeworld future releases.

via Forgeworld
New Legion transfer sheets for the Ultramarines and Word Bearers in the final stages of design.

Monday 13th of April, 2015
FORGE WORLD BULLETIN 55
http://www.forgeworld.co.uk/News/FORGE_WORLD_BULLETIN_55.html
From all of the awesome models we’ve seen coming out of the Forge World Studio lately, you’d be forgiven for thinking that’s all they make all day. It’s not only models though, and it’s not just fantastic books such as the Imperial Armour and Horus Heresy series either. This week I was treated to a sneak peek of something else just before it was sent to the printers - a pair of jaw-droppingly detailed new transfer sheets. Take a look...