Dark Age has been going crazy with new releases for April, a new sub-faction, along with previews of what is most likely a May release preview. OK, this means I am behind on Dark Age, but don't fear, this catches me up for moment. I know a good friend of mine is getting his abominations ready for battle with working led's. 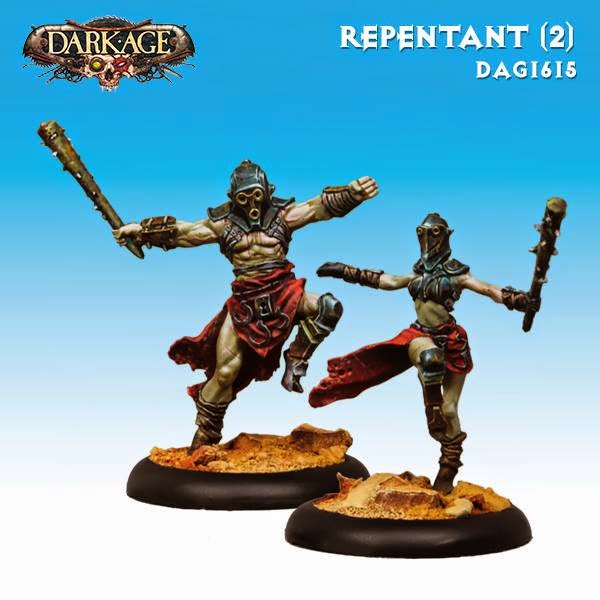 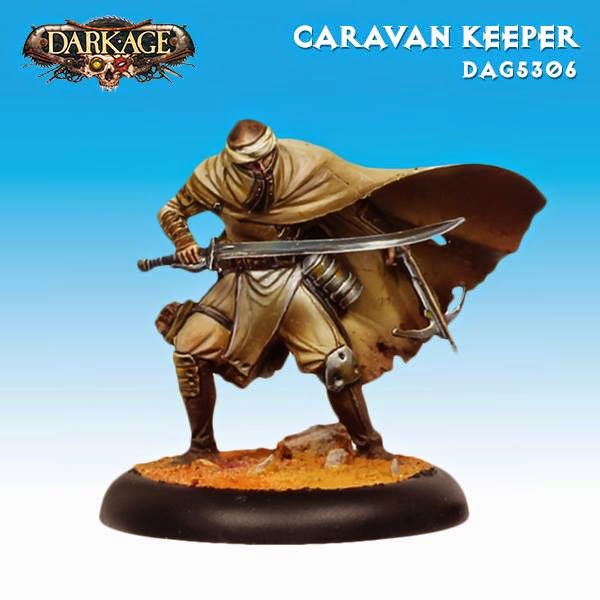 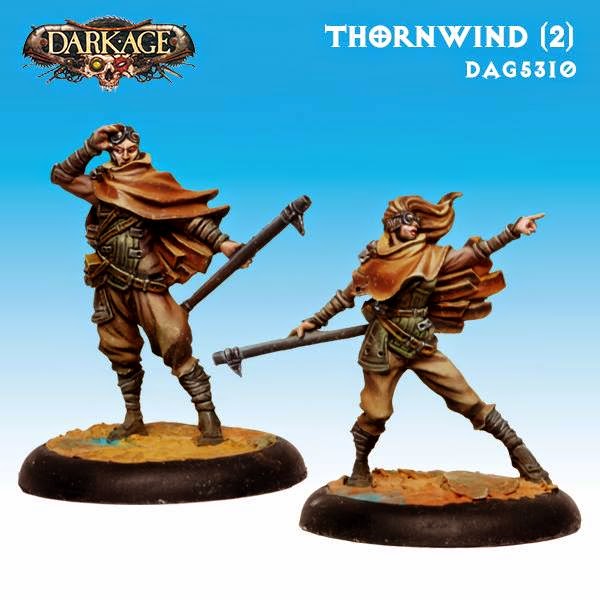 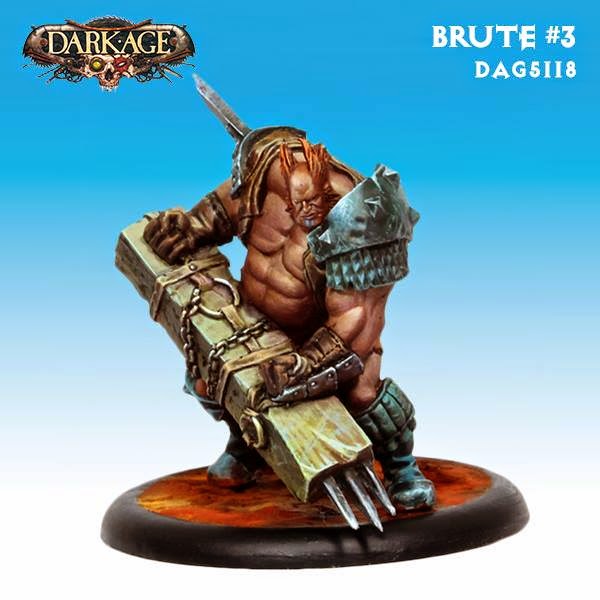 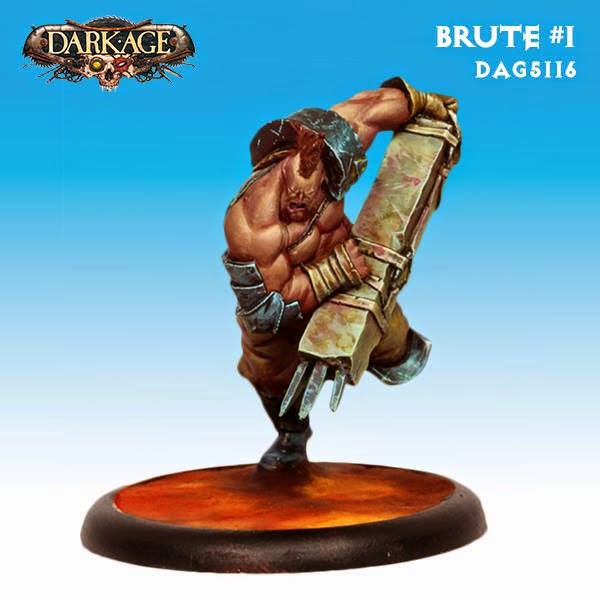 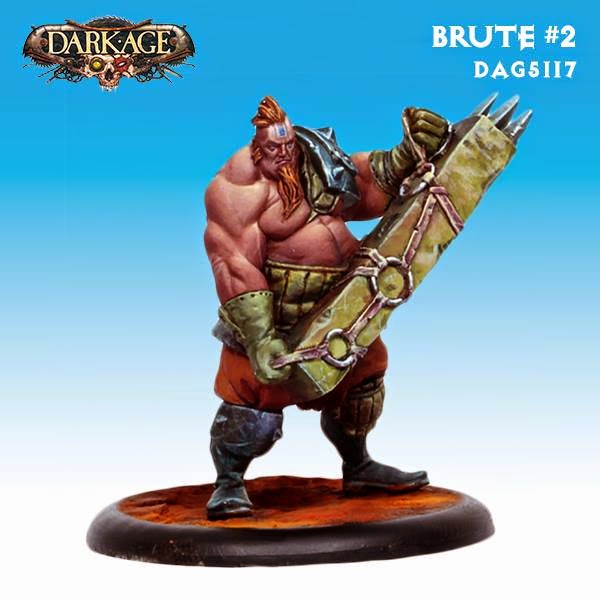 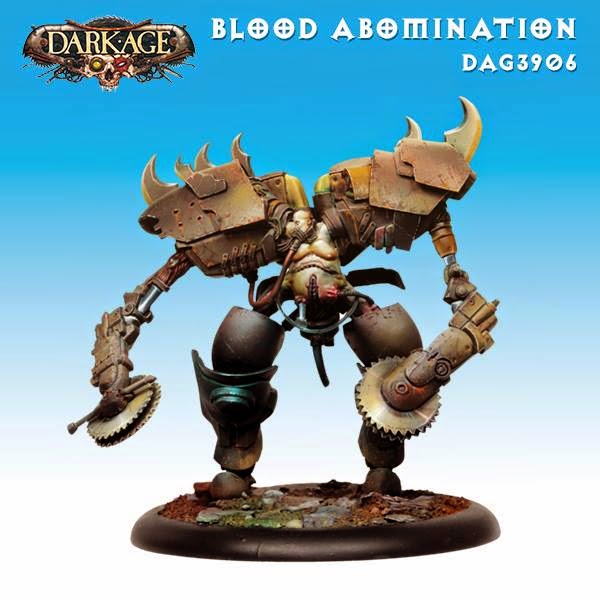 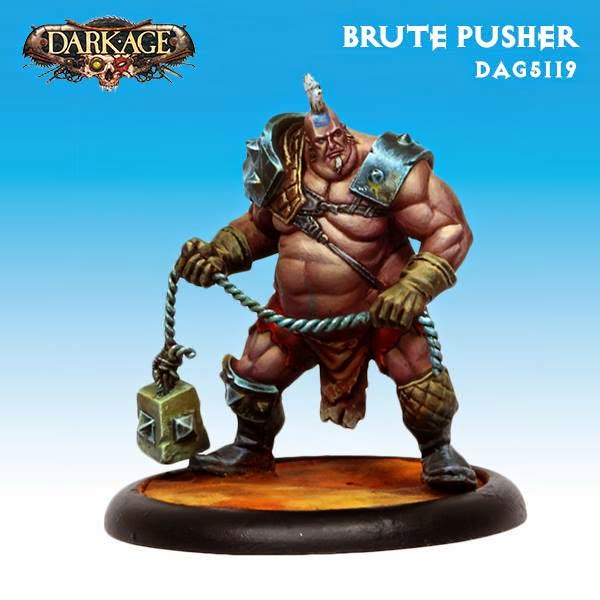 Also a new Sub-Faction!!!! and its Brood
We're proud to announce the newest Sub-Faction being (re)Introduced into the game!
They have definitely been one of the most secretive factions on all of Samaria, playing a major role in most of the recent events that have shaped the world- though knowledge of their existence is a closely guarded secret, both within the faction and to those outside it.
You could even say they are a bit... Shadowey...
So, without teasing you any further, I now present to you:

Also New models were revealed on the Dark Age Facebook page. Perhaps coming in May?

The Frenzied will soon be unleashed...
https://www.facebook.com/darkageminis 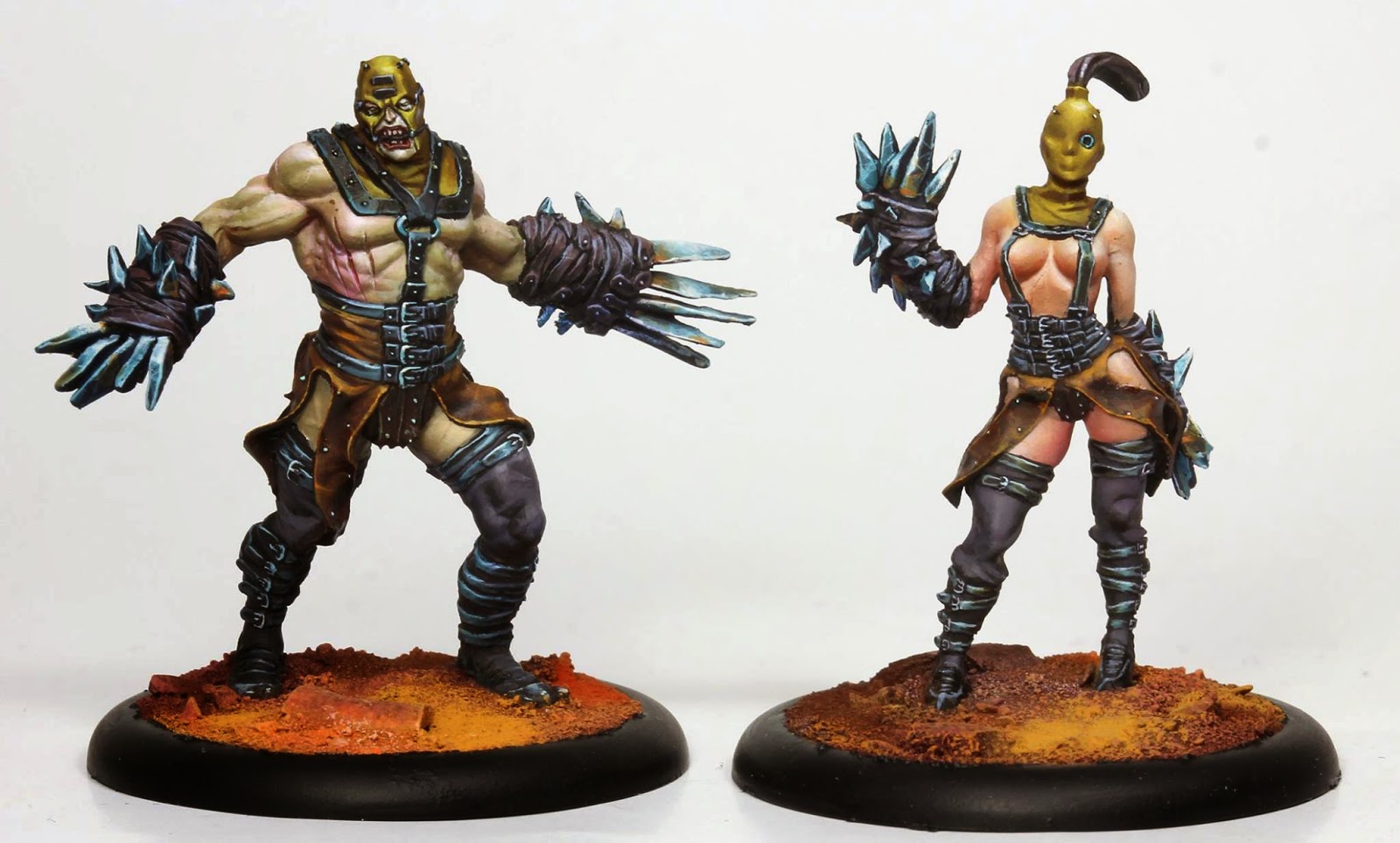