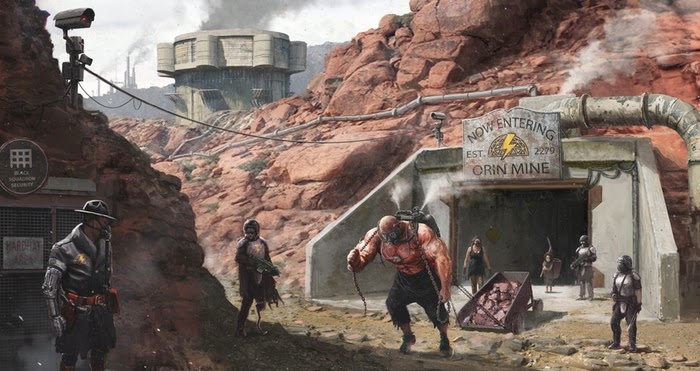 I have had more interest in Kickstarters lately, and because of it, I like to cover ones that I become aware of. Here is the latest in case you have not yet seen this one, in its final hours........

Broken Contract Kickstarter has a modest goal, which it has already achieved. Now that it is funded, its only a matter of pushing through the last of its stretch goals.

Broken Contract is a miniature adventure game of dramatic action in a dystopian future. When a crew of indentured miners get pushed to the edge, they decide to lash out against the hired security forces that stand between them and freedom. Broken Contract is designed for 2-8 players and the average game takes 60 minutes. The Broken Contact Miniature Set comes with an ideal set of models for playing the introductory scenario in the free Broken Contract Rule Book PDF. Our goal for this Kickstarter is to raise the funds to release our first Broken Contract Miniature Set and attract external playtesters so we can complete work on the game rules. 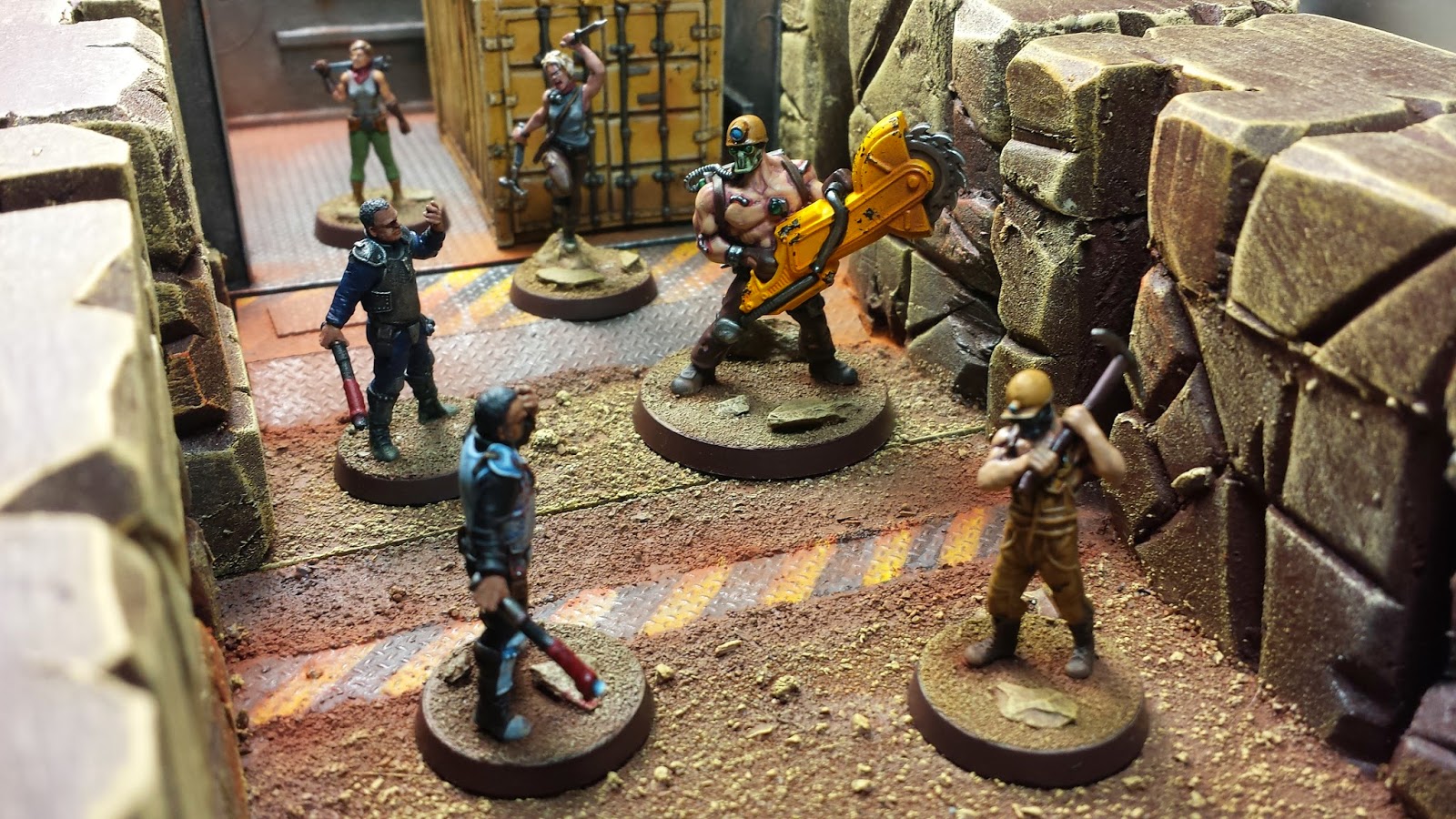 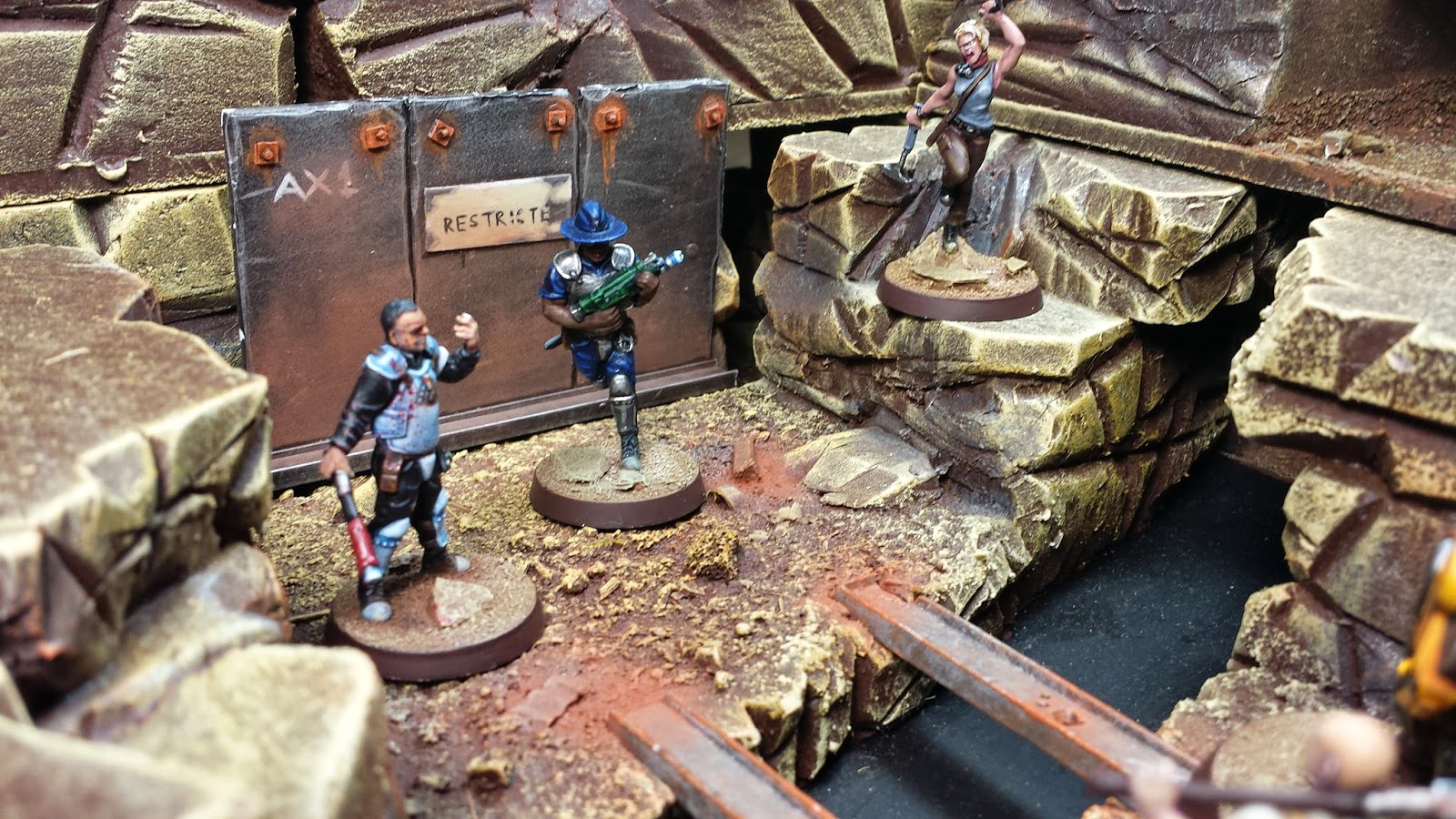 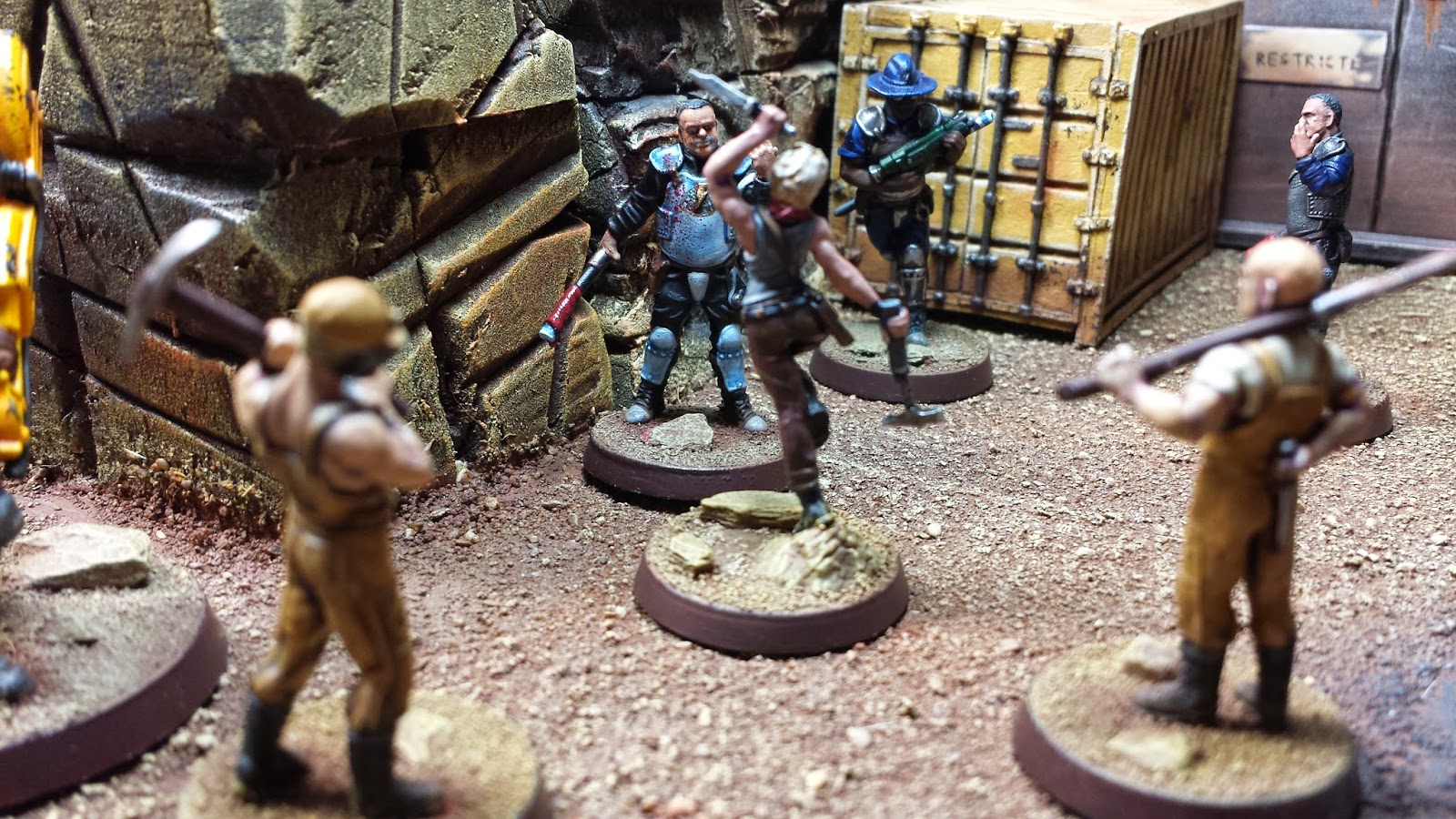 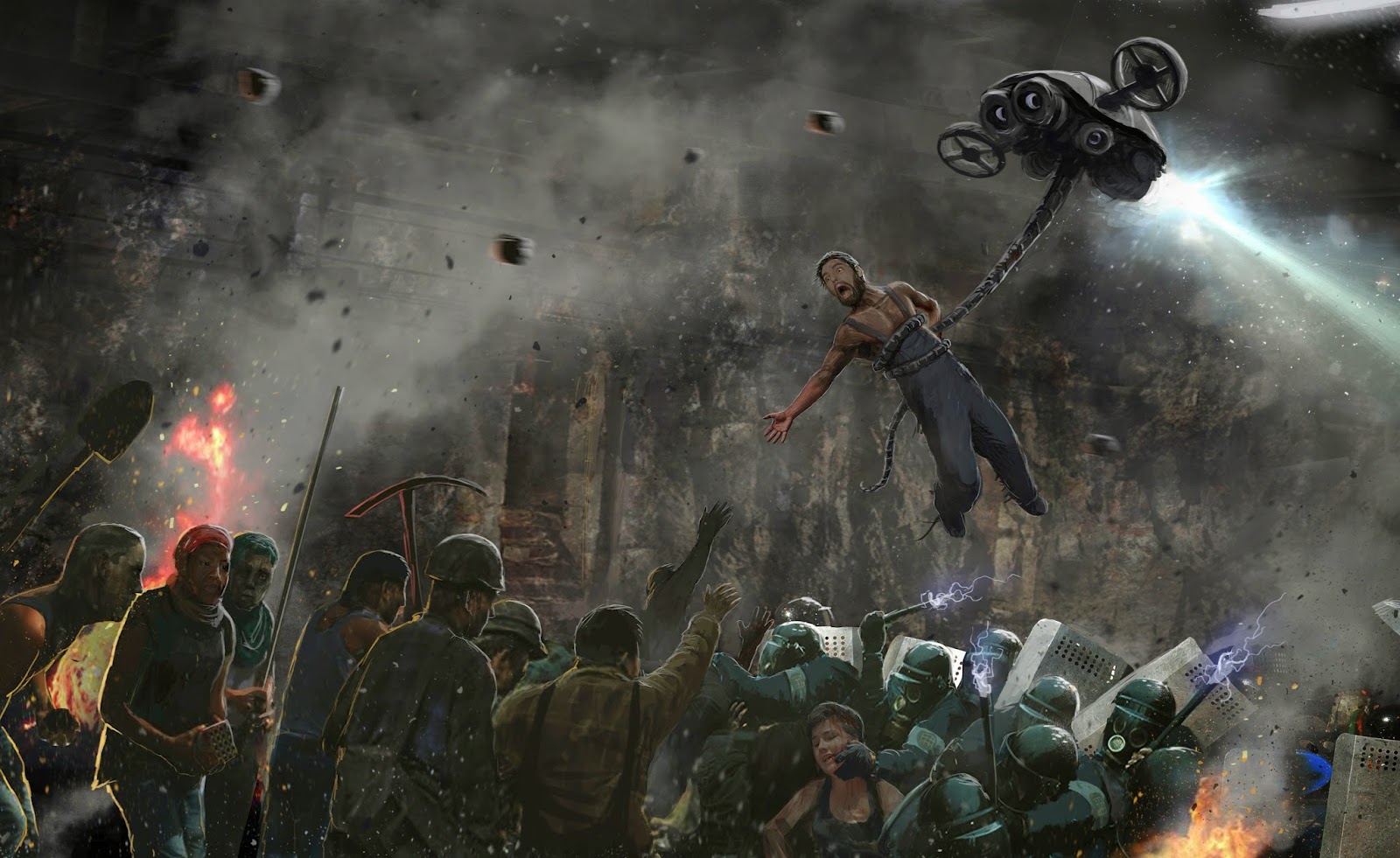