Something Big.... This Way Comes! 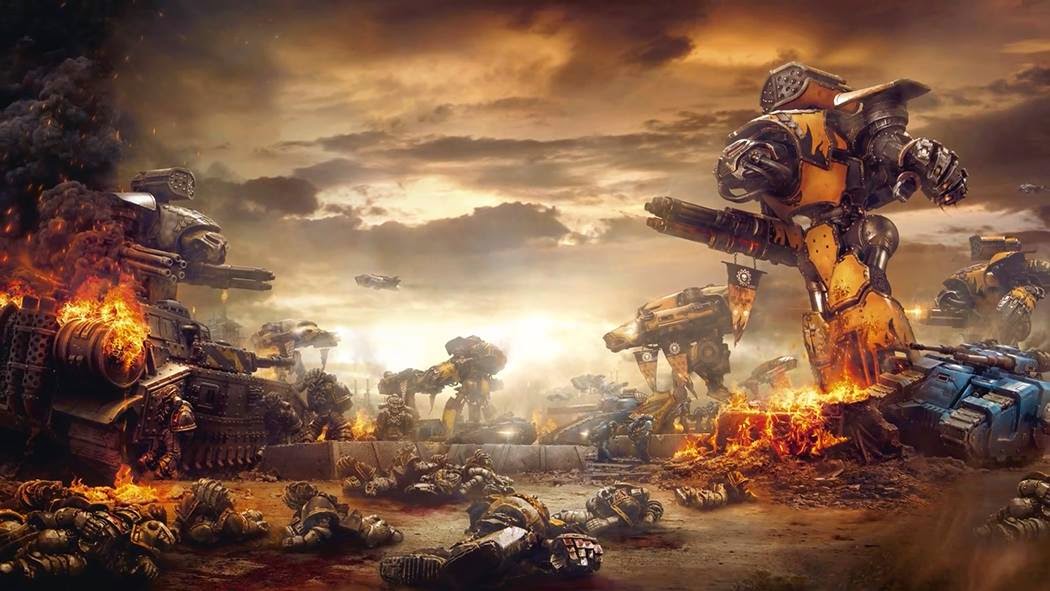 
Here is what is being reported..... Could this be a new Titan? That would be big news when it hits.

via an anonymous source on Faeit 212
Nafka, I already have my WD for next week and your hint is incorrect.


If you missed the discussion earlier, here is a quick recap and link
http://natfka.blogspot.com/2015/04/hints-for-next-week.html

and this rumor bit.
via an anonymous source on Faeit 212
thought I'd send you something I heard a few days ago,.
The week after assassins is supposed to be a complete surprise, expect a LOT more marines, expect a new game...

Now of course as with any rumour the timing could be off, but he seemed pretty confident with it.
4/22/2015
Natfka
40k, 7th Edition, Forgeworld, News Headlines, Warhammer 40k