Dropfleet Information Coming out of Salute!!!! 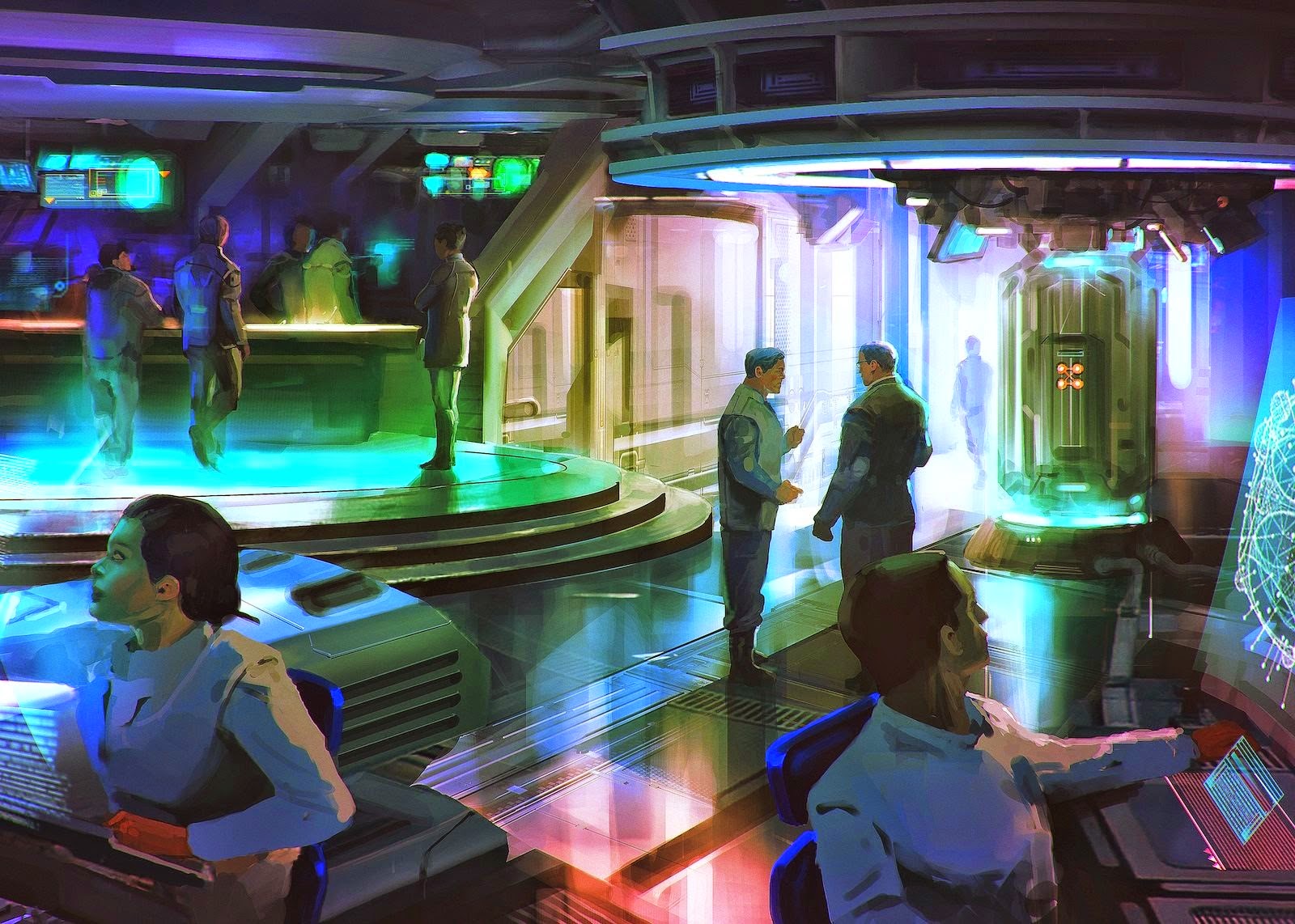 Information is coming out Salute now about Hawk Wargames new upcoming game, Dropfleet Commander. Of course there are new infantry models as for Dropship that we have pics for, but I will get to those here in a bit. Here is the latest information coming for the new game Dropfleet!!!!!

via Jack Reporting in from Salute
Ok, so for Dropfleet commander, the estimated release date is around Christmas/January. It is a near orbit game, so the board will be a map of the planet you are orbiting, about the size of a country, like France or Spain, rather than anything deep space like Battlefleet Gothic was. There will be rules for orbital degradation and the like, and rules for dropships heading towards the planet, which sounds like that will be a focus for the scenarios and objectives (last bit is conjecture on my part). There will also be layers, like the old aeronautic rules, but I don’t know if this is going to affect who you can shoot at or not.