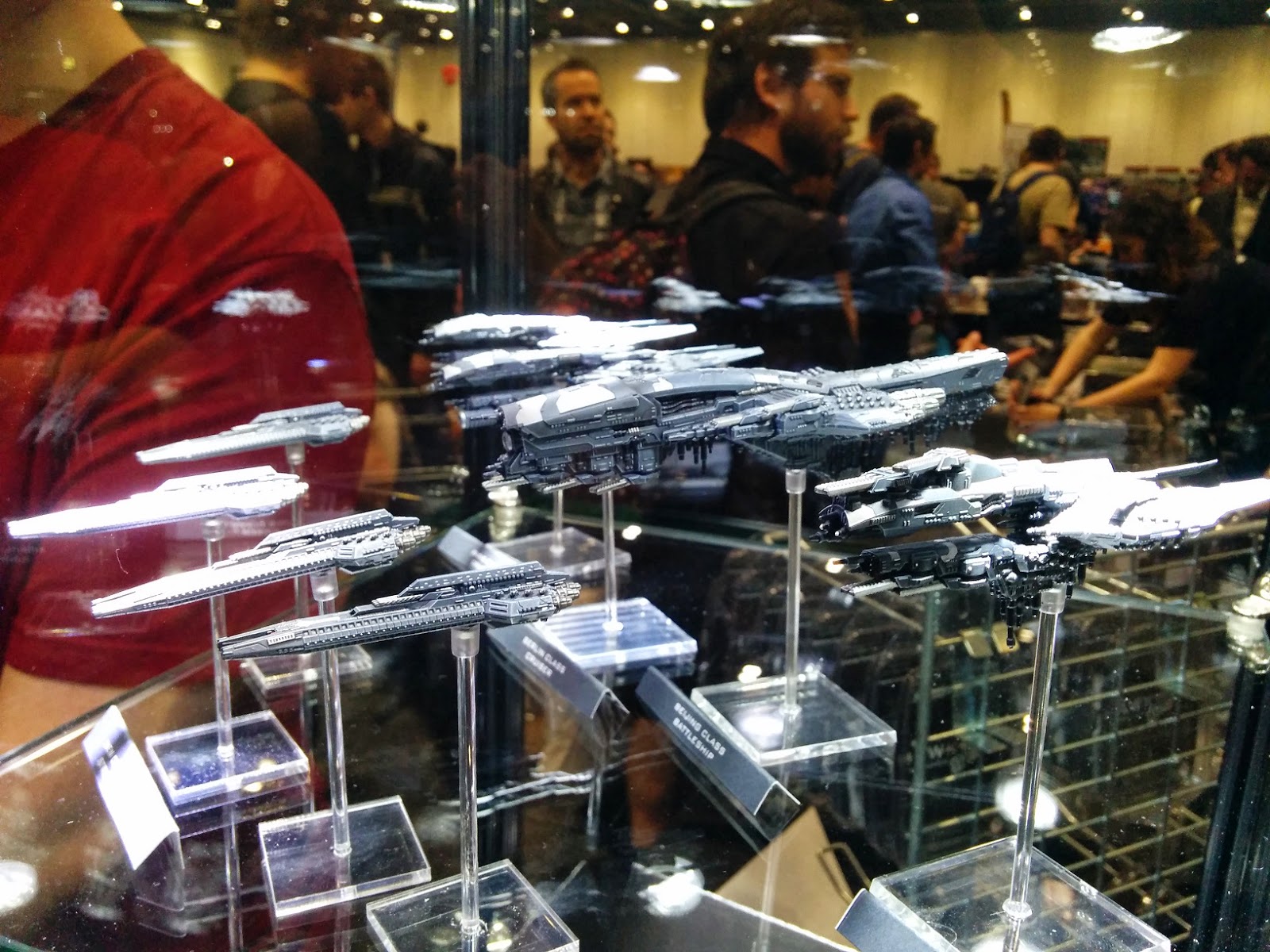 There are images now from Salute of the new Dropfleet Commander models. These have been revealed for the first time at Salute 2015, and we have some information for the first time ever... just what this game will be about.... Orbital Combat.


Think of it this way... space is a big place, and if there is going to be a battle its not going to be out in the middle of nowhere, its going to be where the fight matters, over the planets. 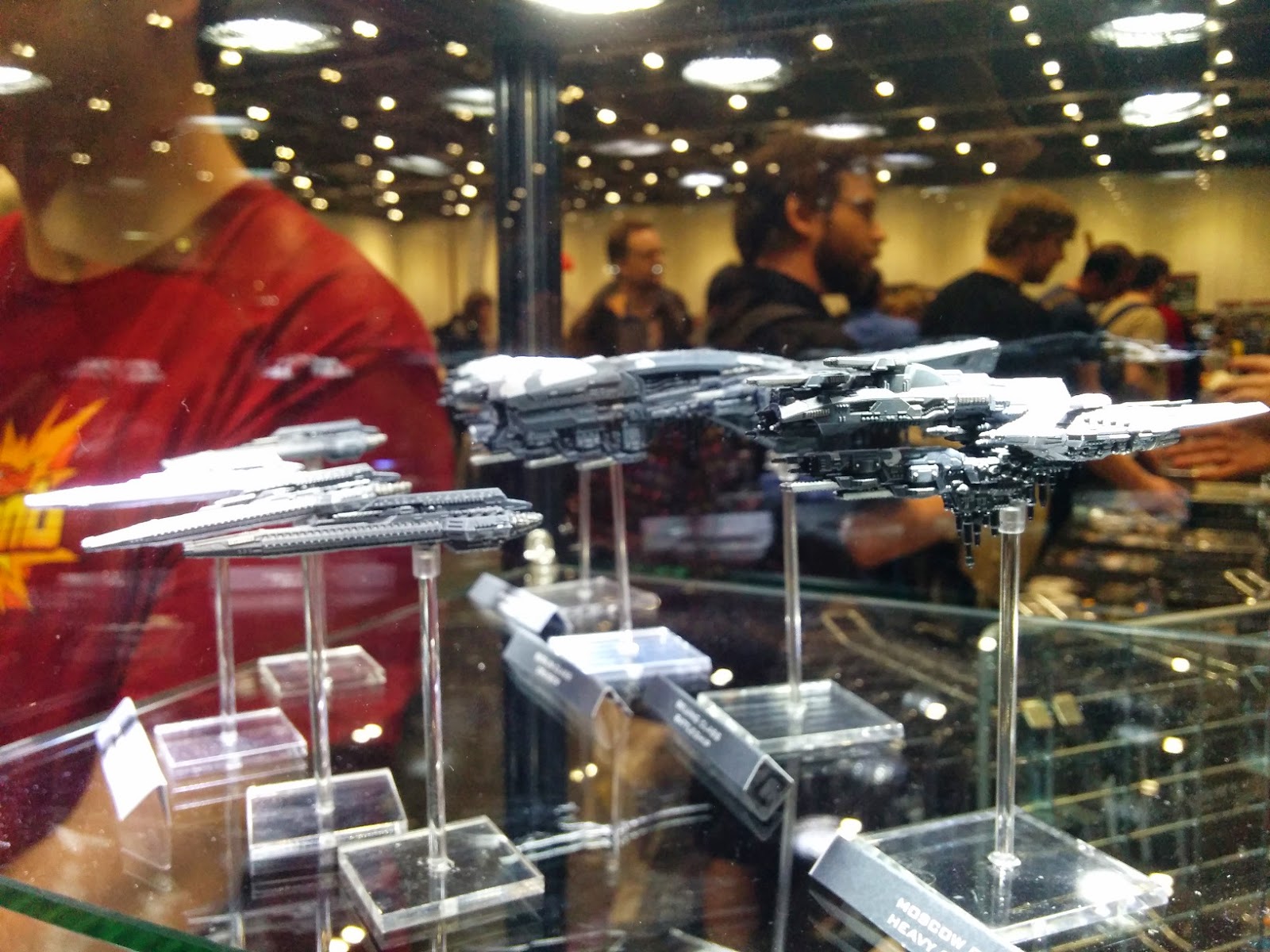 There are more pictures here, and I have reposted a couple below, but head over to Orbital Bombardment to see even more pics from Salute for both Dropzone Commander and Dropfleet.
http://dzcblog.blogspot.com/2015/04/salute-2014-pictures.html

thank you to the readers that went to salute that were able to provide pictures and information.


via a reader here on Faeit 212
-Orbital Combat Game -not deepspace
-The tabletop is a piece of a planet fighting above
-Interaction with the ground. Ground defenses, space stations, and orbital bombardments

End of this year, early next year for release date.


via another reader here on Faeit 212
Managed to talk to Dave about the game, he said that it would be more realistic than BFG so no ramming or boarding actions, missions would mostly involve dropping stuff onto planets.