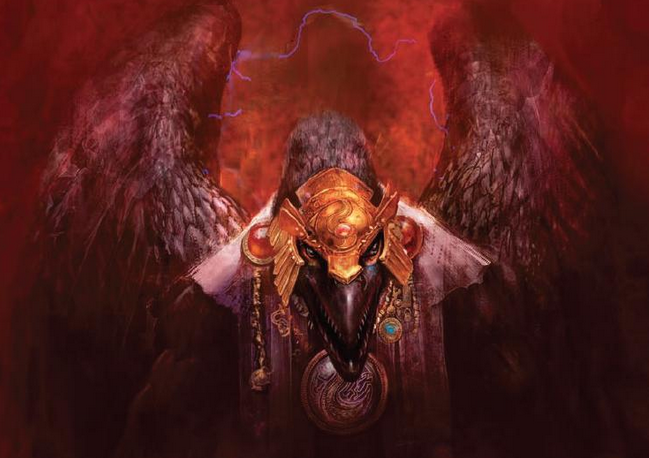 4 box sets and a clampack for the Cult Mechanicus over the next couple weeks? That sounds like a couple of week of Cult Mechanicus which is rumored to start up next week according to the hints from this weekend's White Dwarf. Also mentioned here are some other rumors.... that of three new plastic Greater Daemons..... Nurgle, Tzeentch, and Slaanesh!


Please remember that these are rumors. Thanks again nightfury for chiming in on what you have heard.

via nightfury from the comment sections on Faeit 212
Pretty obvious but ad mech gets a new book in a few weeks.. same release as the skitters 4 kits and a clam. should take us to june and the campaign kickoff which will carry to Fantasy relaunch in July.. so 2 more months of 40k..