Lords of War Will Be Included in Future Codex Releases 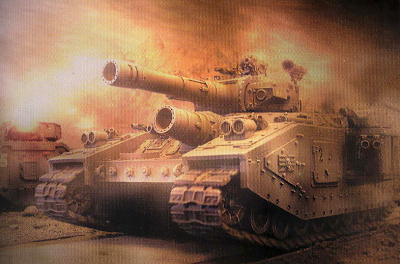 
Its important to know that when this will occur was not discussed. As Tyranids, and Imperial Guard are probably ready to go, I do not know if Lords of War will make these books.

Please remember that these are considered to be rumors.

via a must remain anonymous source
FW super-heavy type models will just get their rules printed into the codex under the Lords of War sections.
1/02/2014
Natfka
40k, 6th Edition, Rumors, Warhammer 40k