Dark Angels Due for an Update? 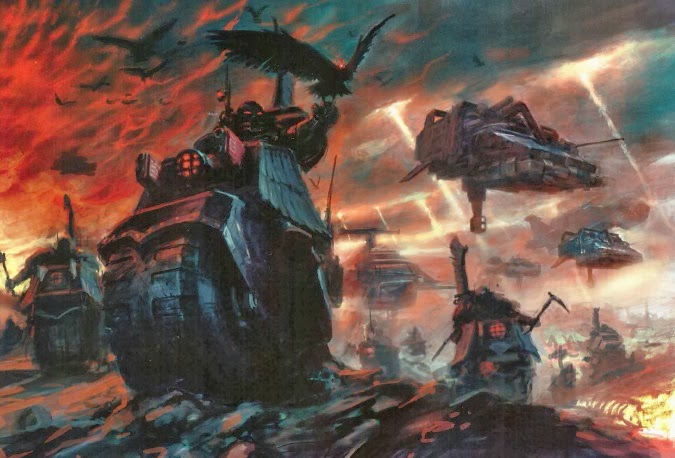 
I dont know if there are other changes to the codex that would occur, but I we are half way through all the codices in 6th edition. I would like to see GW come through and start to update a few things. I would hope that they would take the following format, updates to the digital copies, and pdfs for the print copies.

via an anonymous source on Faeit 212
GW wants to release an update for the Dark Angels.
This update would be to allow the Dark Angels players to use the tactica unlocked by Unique Independant Character during tournament. Due to some tournament not allowing to use Unique Characters, like Samael, Belial and Azrael, the Dark Angels could only play as marines without much possibilities. And with the 6th Space Marines Codex, the Astartes are now allowed to play Bikes Armies in Tournament, and the Dark Angels aren't. It would probably be special rule for captains or new non-unique captains for Death Wing and Raven Wing.
1/21/2014
Natfka
40k, 6th Edition, Dark Angels, Rumors, Warhammer 40k