Cypher Out of Stock 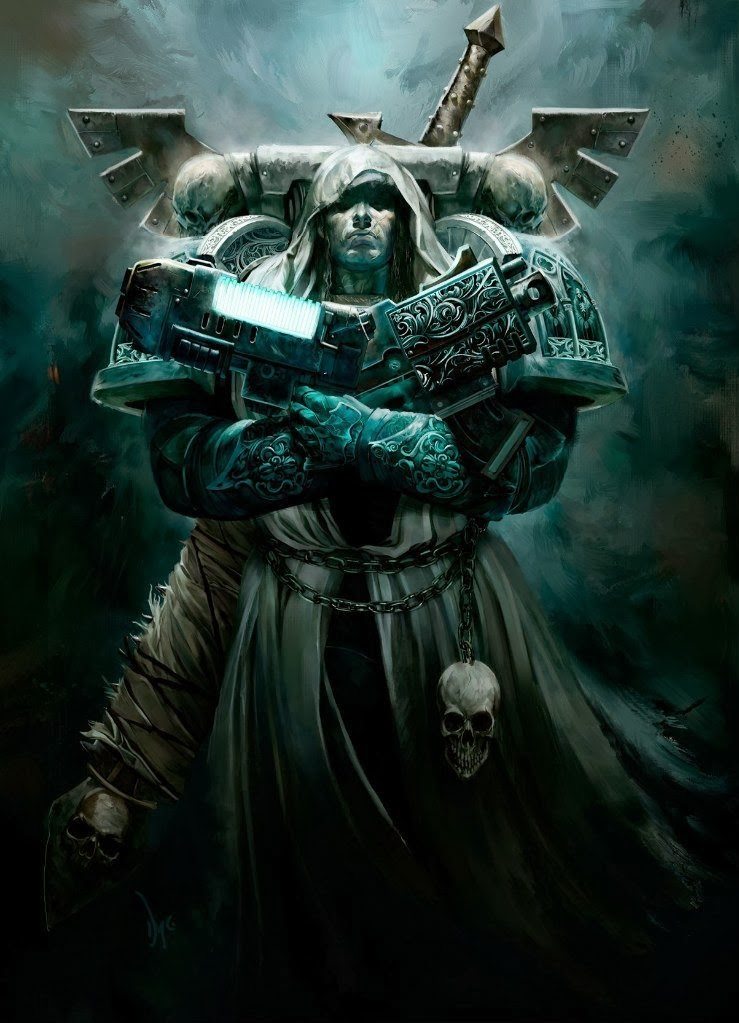 The Cypher dataslate was apparently a big hit, as the model currently out of stock. Lord Cypher is available for many different armies, and although is a little expensive point wise, is a model I was considering picking up for my armies.


So it looks like if you are wanting this model, give it a couple weeks.

There are also solid rumors that a new model has been made for Cypher, and just not released. Either way, its expected to take three weeks to restock the model.

via an anonymous reader
apparently the Cypher I ordered is 3 weeks back ordered according to GW Cust serv. Got the email today "We are currently packing the order you placed with Games Workshop. However, one or more of the item(s) you ordered are currently out of stock. We have decided to hold your order because those out of stock items are due in within the next three weeks." I guess the data slate performed as they expected, and they are either still making metal minis, or theres a crapload still in the UK.
1/17/2014
Natfka
40k, 6th Edition, News Headlines, Rumors, Warhammer 40k