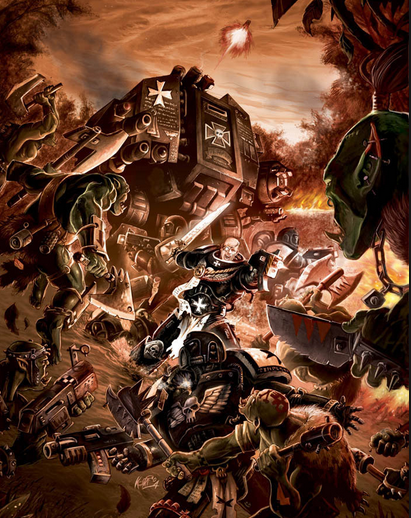 The schedule for 2014 is taking shape as January comes to a close, and it looks like a lot of the rumors have toned it down some, and adjusted. In this rumored bit, Space Wolves, have been replaced by Blood Angels which has been rumored here on Faeit 212 for several months now.


Please remember that this is a rumor. It does sound very much like what we have been hearing lately.

Dont forget that added to this, we have rumors of two new box sets for Chaos Marines/Chosen and Havoc, a Chaos Marine Supplement hitting in the beginning of Summer, and the the latest rumors have Orks a solid June release.