Update Rules Coming Alongside a Box Set and Campaign 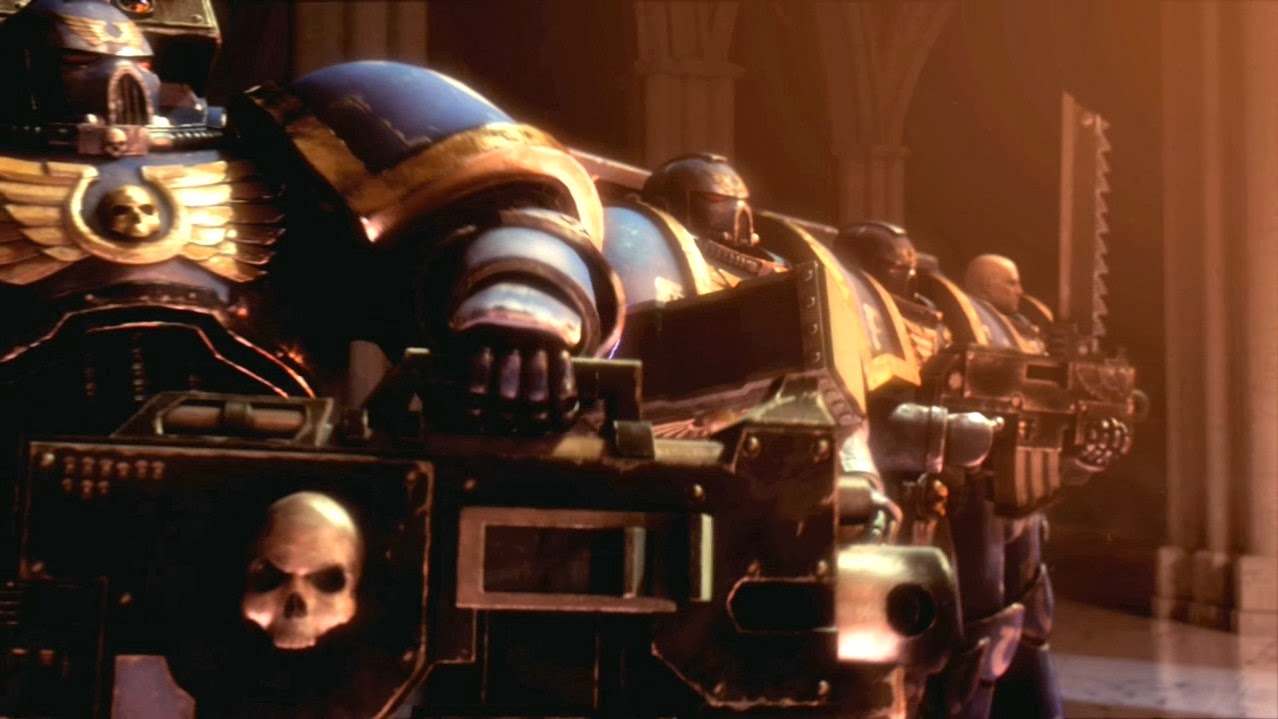 September will be the launch of a new campaign alongside an updated rulebook, and box set release. These are a response from a solid source who helps us stay on track, and keep us informed on what the future will bring.

I hope the summer event will be successful enough that we will see summer campaigns for some time in the future. I have fond memories of the Armageddon Campaign that GW did back in 3rd edition, and I spent a lot of time playing games for it at my local watering hole. It is what got me into playing Imperial Guard.

via an anonymous source on Faeit 212
The current experimental model is as follows:
This summer will conclude/"wrap up" Dark Vengeance.

In September there'll be a new Campaign featuring 1 imperial and 1 non imperial army which astute readers will be able to guess at because you already rumored about it, just not correctly.

This will have a box set, with snap togethers, and an updated rulebook including the building changes from stronghold assault, and potentially some other minor tweaks.  It will not be a new edition.

If the DV summer event is successful, expect a repeat the following year with another "boot" to the game, but not a reboot.

This is more akin to former chapter approved compendiums and what not.  That way those who are freshly entering into the hobby do so with something up to date and those who are big on fluff etc get narrative campaigns, etc.
1/25/2014
Natfka
40k, 6th Edition, Events, Rumors, Warhammer 40k