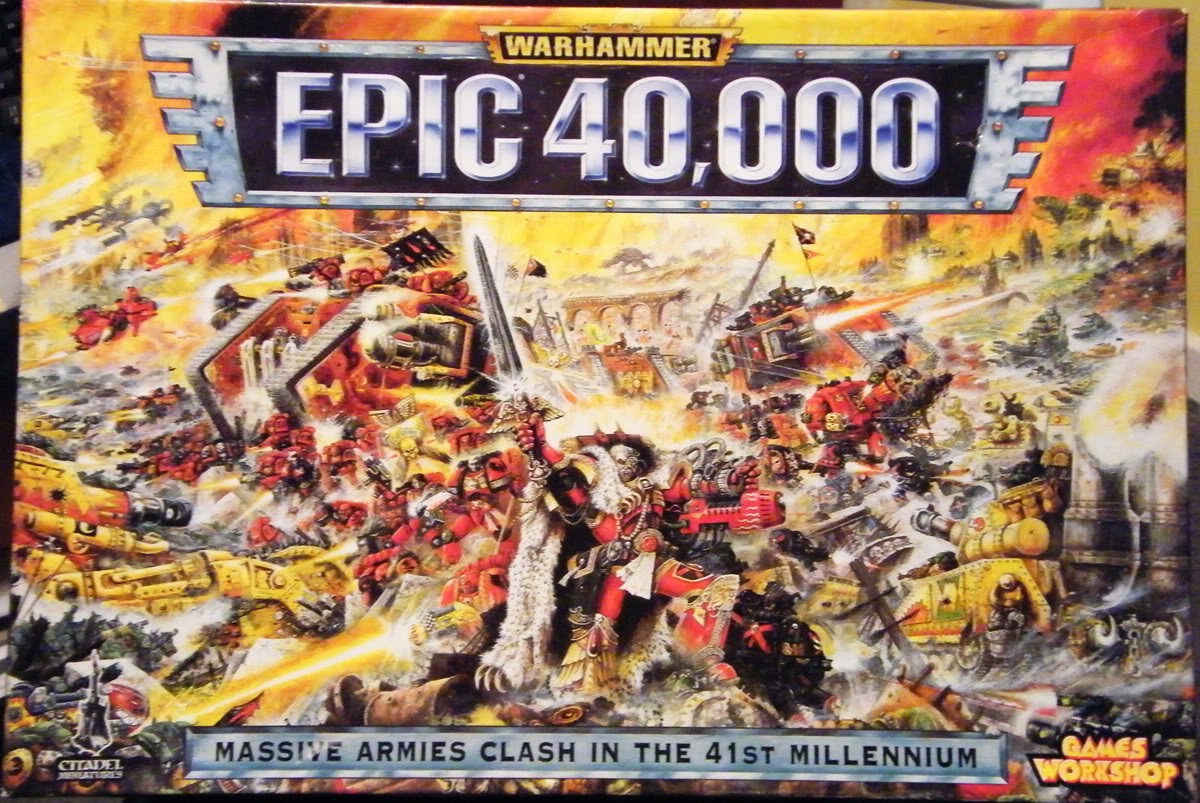 This morning I was told that models are now gone on the Australian site, and when I checked, neither the US site or the UK site had any to speak of.


Of course missing models from the GW site don't really mean there is a release imminent, but it could mean something is on the horizon.

Please remember that epic returning is a rumor. I've included some rumors and link below regarding Epic.

via a reader on Faeit 212
Hey mate, just thought I'd let you know that the Oz web store no longer has
any models listed for epic Armageddon. Up until a day or two ago they had a
lot still for sale and now everything is gone. This May point to new
release at the end of year rumour or just be nothing,


Rumors of Epic's Return
Epic will return end of the Year!
http://natfka.blogspot.com/2014/01/epic-to-return.html
-There will be a Complete Set with Rules, Models and Accessories.
-The "Starter Set" will be a Armageddon Theme Set.
-The set includes Space Marines, Imperial Guard & Orcs
-Expansions for other Armies are Planned like Forces of Chaos, Eldar, Tau Empire or the Tyranids.