The Astra Militarum: The New IG to Contain Catachans and Cadians. 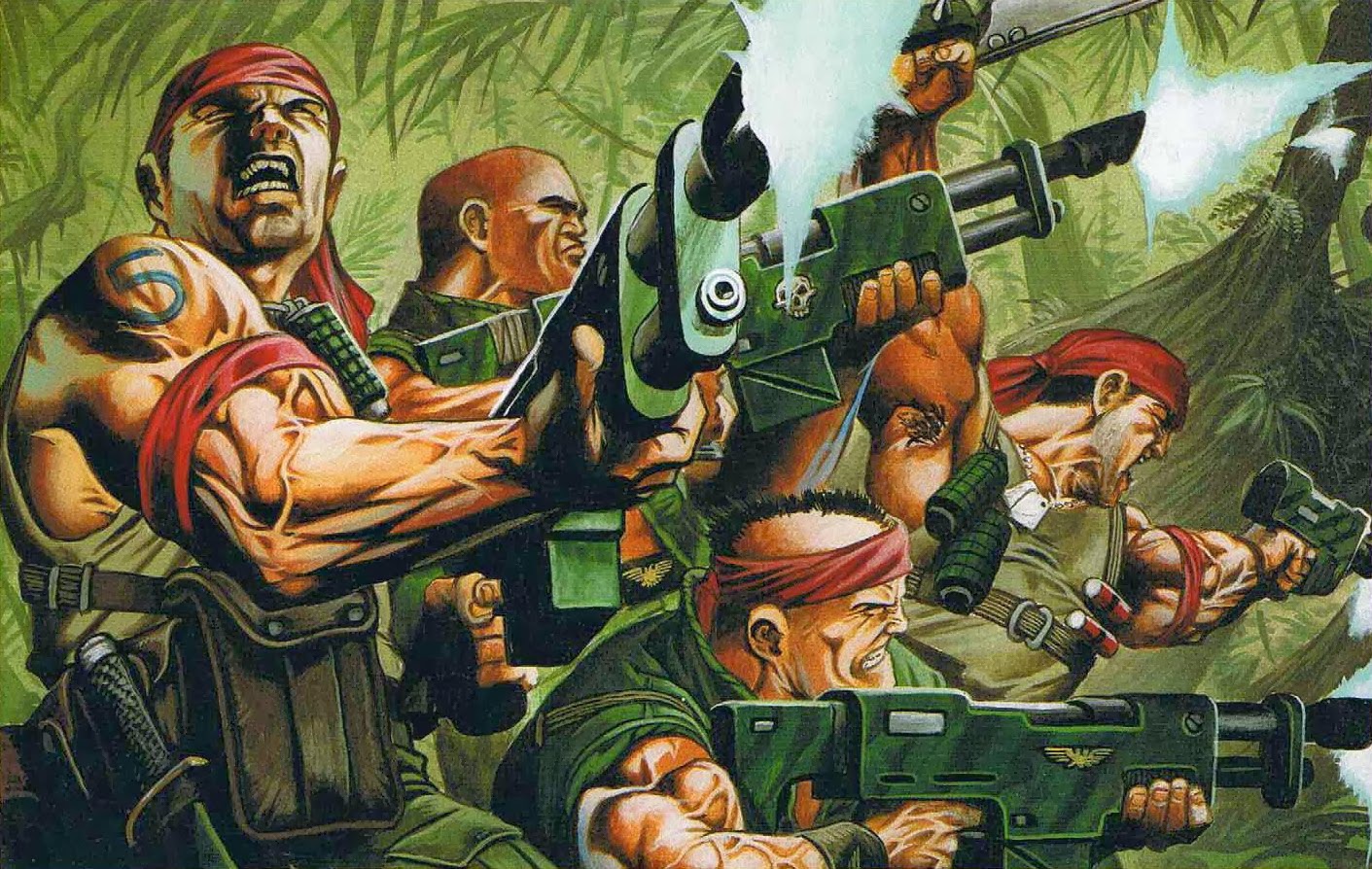 Imperial Guard time, and its slight name correction as well as saying that Cadians and Catachans will be released for the new codex. This would be good news, and if there is new Catachans coming, I would love to see the new models, as I find the old ones rather dated.


Please remember that these are rumors. This bit was from a couple days ago, but seemed to get missed by the community at large.

via Lion275 on Warseer ****
Ok some more news. There was a slight misunderstanding of the new IG name....Astra Militarum. No extra "I" in there. And from our source there will be a mix of Cadian and Catachan releases for Astra Militarum. So the rumors of Catachans going away would appear to be incorrect.
1/29/2014
Natfka
40k, 6th Edition, Imperial Guard, Rumors, Warhammer 40k