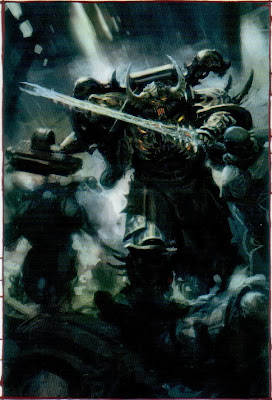 Its been a few days since news of this broke across the Internet, and yet the official word has been very quiet. In fact its been too quiet, with only talk about in store with managers or other people in the know. So what is going on, and where is our official announcement and all the breaking news story with this?

To start off, I think someone quickly realized to get the info out to subscribers at the same time would be helpful. I kind of expect this statement to hit us sometime on Wednesday, as rumors are telling us. Until then though, according to what is being said in forums and stores everywhere, is that the only verifications of what is going on is found by walking into a store. Here is what is being said.

via Mr. Mystery over on the Bols Lounge
Confirmed in store.

Seems they have the scoop, with web announcement to follow at some point.

To sum up what I've been told so far (I stop short of saying what I know, as although I have no reason to doubt my local store staff, bits may be misconstrued).

WD is going weekly, as are releases. Kicks off 1st February 2014. This magazine will focus on the releases.

Rules content? Who knows. Given their push to rapidly release stuff, quite possibly not. After all, why charge £7.50 for rules in a mag which will be around for a month, when you can charge £20/£30 for a hardback book which is permanently available.
1/14/2014
Natfka
News Headlines, Rumors, White Dwarf