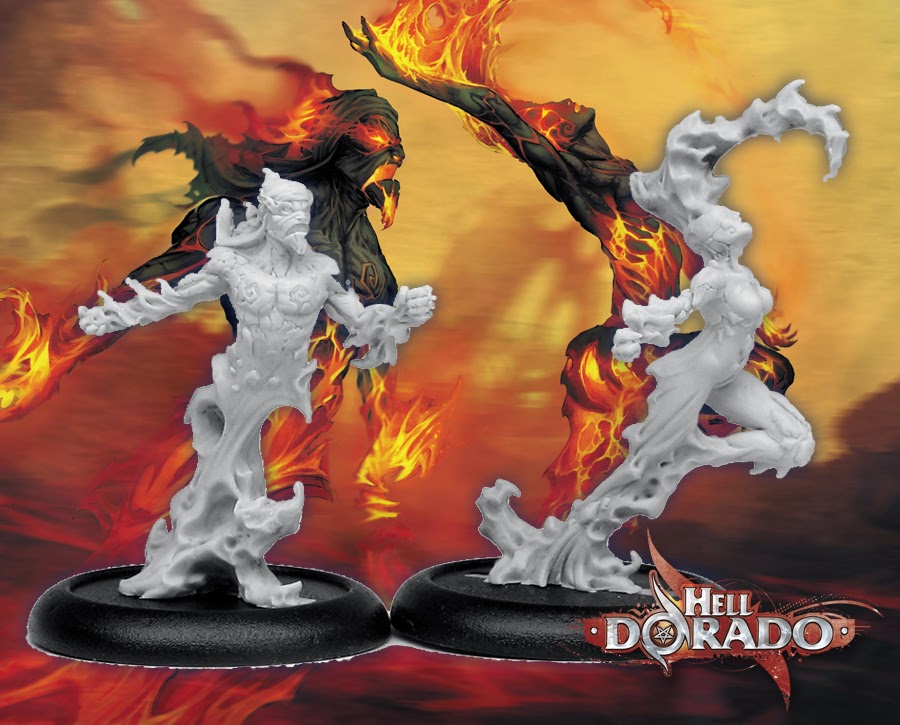 Cypher Studios has been very busy of late, and after wrapping up their kickstarter for the expansion Inferno, the models are rolling out. If you are new to this game, its well worth checking out, and is a unique fun experience on the tabletop. Here is what is new.

Efrit warriors
Here is a new Trooper for the Saracen's. The Saracen's have a secret purpose in Hell and with the use of Djinn, they search Hell pushing deeper and deeper into its depths. The Efrit are the latest additions to the Saracens.

http://cipher-studios.com/2014/01/the-maw-iii-efrit-warriors/
Efrit warriors aren’t the most durable or hardest hitting trooper you’ll see out there, but they combine above average defense and movement with a suite of utility abilities that makes them well worth their meager 15 point price tag.

First thing you’ll see on the Efrit Warrior’s card is their speed stat. At 5, they can certainly keep up with the rest of the Saracen’s speedy army choices. And with big brother Chams around, they can pretty much get to any place you need them to be. 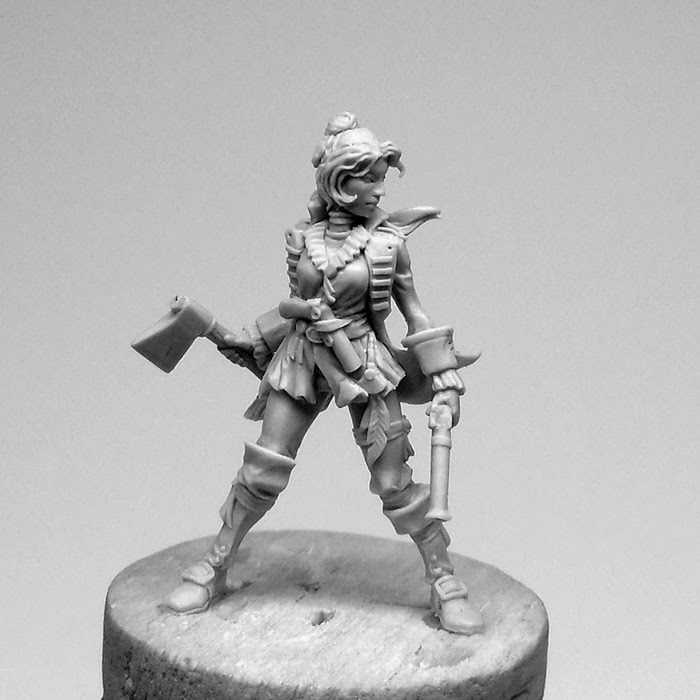 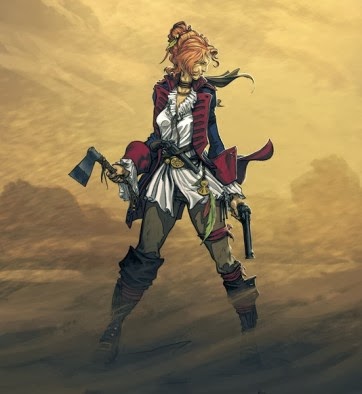 From Concept to model, I have to say that is an amazing job for Cypher Studios. Anne Hale from the Mercenaries Faction is also just about to be released as well. 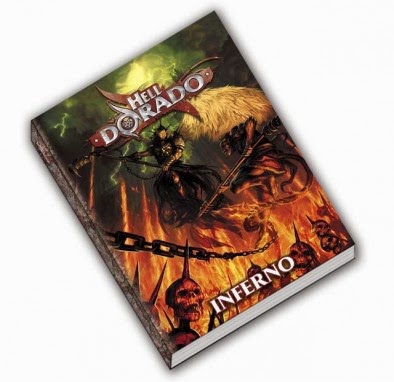 Hell Dorado's new supplement is on its way and will be here soon. I am hoping that we will get a chance to preview this book, as this time around, they are being released in Hardback. Inferno details out a new Demon Offensive against the invading Westerners.