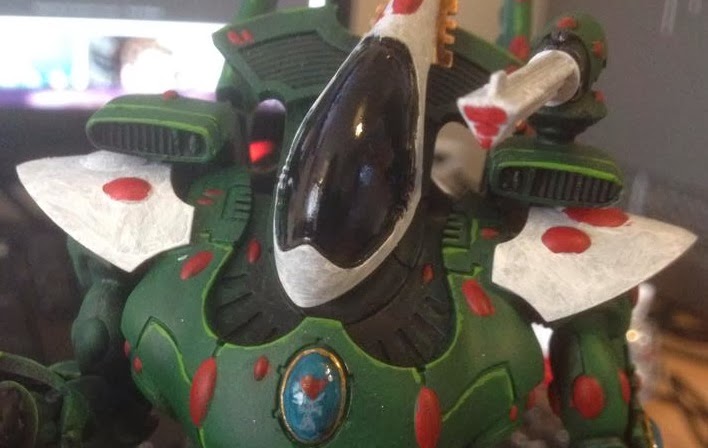 Hello again all, as many of you will know from reading my introduction, I am due to attend the Battle Brother's tournament at Warhammer World this weekend.

As previously mentioned, this will be the first official games workshop event to incorporate both Forgeworld, Escalation and Stronghold Assault, and I really wanted to highlight my expectations ahead of this tournament with a few predictions:

I fully expect to see a number of Baneblades, Tigersharks, Transcendent Ctan, and even some of the non-escalation models such as the Lynx. I predict that of the 5 games I play this weekend, only one of my opponents will bring a Lord of War. 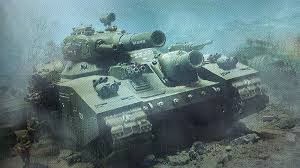 2) Escalation armies will place low on the tables.

This may seem a little controversial considering the abundance of D-weapon availability with Lords of War, but my experience of Super-heavies in Escalation suggest the reduction in other units that afflicts these sorts of lists really impacts an objective heavy game.

Taking a Lord of War means that you cannot take as many scoring units, or contesting units. It's largely irrelevant who has the biggest guns if you are unable to hold any objectives.

3) Alot of Players will have included Void Shield Generators in their army.

With the dawn of D-weapons being allowed in tournaments, players will instinctively swarm to the only defence currently available to players against these powerful units. Like the Aegis Defence Line at the dawn of 6th, Void Shield Generators will become a staple of lists where Escalation is allowed.

4) Many players will include Forgeworld models.

Primary amongst these inclusions I expect to see Wraithseers, R'Varna and Shadow Sceptres. All the former being very strong choices in an already dominant codex. Wish me luck for the weekend, a full review will follow.