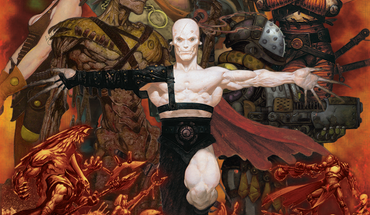 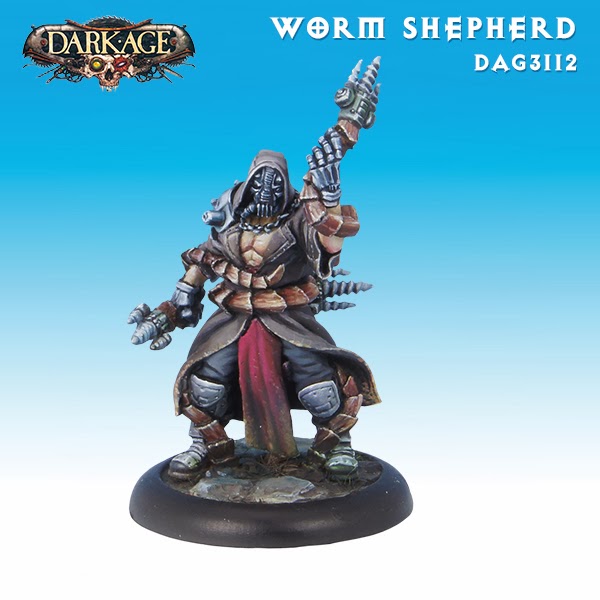 Skarrd/Heretic Worm Shepherd (1) $11.99
From the twisted ranks of the Grafters comes a new breed of psychopath: The Worm Shepherd. This abomination has psychogenically evolved to control and raise the malignant Drillheads, using his powers of domination and fear to bring the already fearsome creatures to new levels of effectiveness. 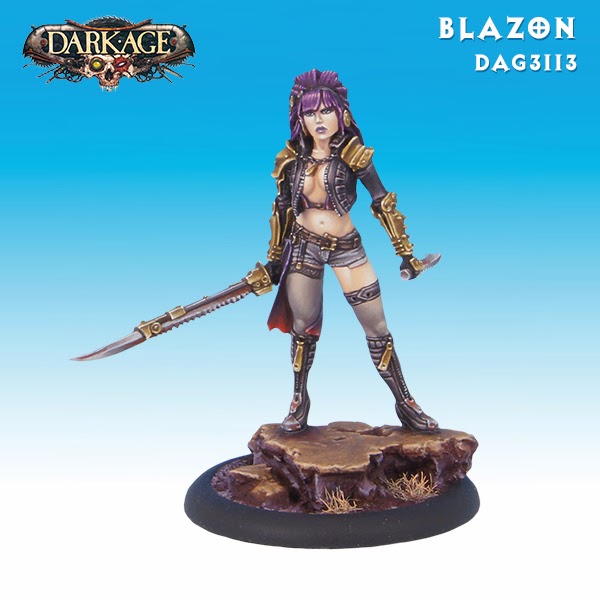 Skarrd Blazon (1) $9.99
Rising to make a name for herself, even among the bloody society of the Skarrd, Blazon brings a new tactical clarity to the battlefield as of yet unseen in her kind. Whether she is leading a pack of Buzzblades, Bolas, or deranged Harpies, Blazon can bolster each of these troop types in unique ways- forcing the Buzzblades into a cannibalistic fury, enhancing the Bolas coordinated strikes, or riling a Harpy flock into a whirling frenzy of death. 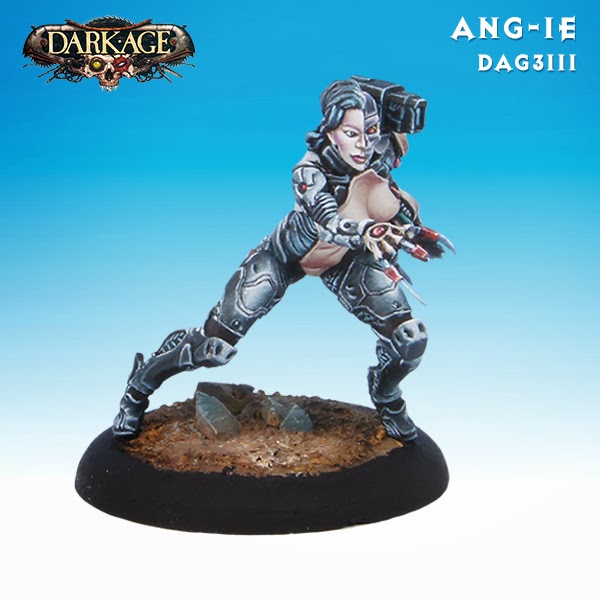 Skarrd ANG-1E (1) $9.99
IMMORTALS 2012 WINNER MODEL- JON WOE
For years Jon Woe has sought to create a grafted construct to awe the Tribal Fathers of the Skarrd, most notably the Heretic Saint Johann. After these many years of scavenging and experimentation Jon now believes he has created his masterpiece- the ANG-1E. Born from his fallen companion, the Sister of Charity Angie, this grafted engine of destruction faithfully follows Jon in his travels, sowing death and reaping new parts for her insane master.
1/28/2014
Natfka
Dark Age, News Headlines