Orks, Space Wolves, and Grey Knights Have This in Common 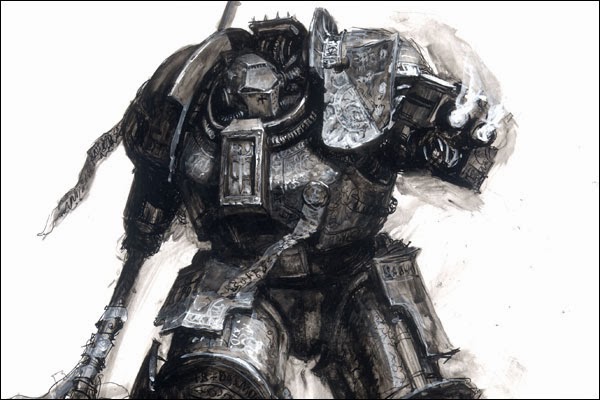 
So what does this mean? Of course Imperial Guard may already be photographed for their upcoming release, and Orks are rumored to be next later in the summer. Space Wolves can be explained, as there are rumors that they will be after Orks. However, what about Grey Knights? That is an odd one, and any ideas on why they would not be in the case are speculation. Could we be seeing something along the lines of an Assassin mini-dex?, or something along the lines of an inquisition expansion upon what we already have?