Release Schedule Changes and What They Mean 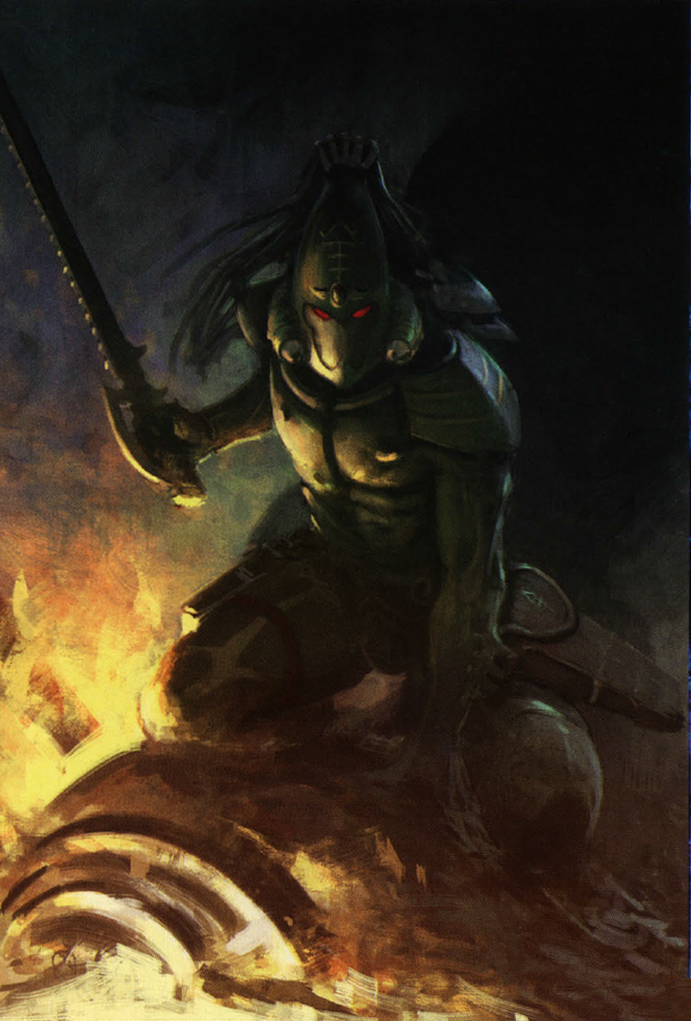 Changes to our monthly release schedule have been rumored here for the last week. Since these are coming from all directions, I do think something is happening with the release schedule. Here is an explanation of what these changes would mean.


Please remember that these are rumors. Please take these with extra salt until we get more information.

via a Reader here on Faeit 212
I was chatting to my local store manager over the weekend about the new white dwarf system, and asked about what rules would be in the smaller one, as the press release seemed to suggest rules would be put in there. He told me that it would be nothing game breaking, and nothing 'critical' and they would, in his understanding from a meeting discussing it, be included in the monthly as well.

That's all good, however, not the best bit! Whilst telling me about what will be in the weekly mag, he explained how they will go to weekly release schedule. Part of his explanation was that GW has an issue with how slow New kit releases are given that they now release an army a month. This means the opportunity to release kits for armies already updated is few and far between. Then he said "some stuff just wasn't finished or acceptable for release at the time of its parent codex, so now it is, and we are weekly, we can start puting stuff out like chosen and plastic Aspect warriors".  after he said it he immediately looked like someone that just said something he shouldn't and walked off.

Take it with a bag of rock salt, but I wasn't going to bother you with it until I saw the article about the Chosen multi-box.
1/20/2014
Natfka
40k, 6th Edition, News Headlines, Rumors, Warhammer 40k